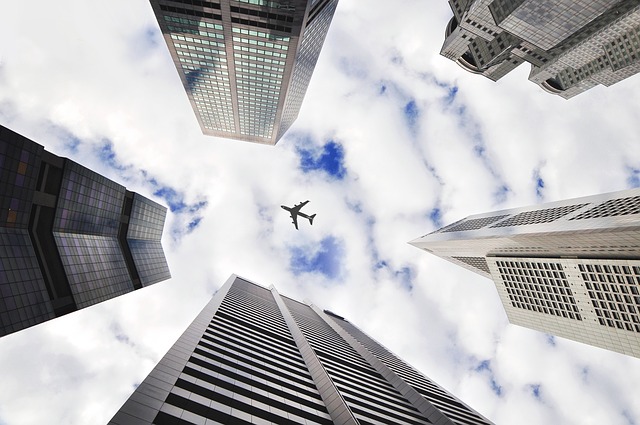 FWA finished its most recent Part 139 FAA annual inspection on August 8, 2019 after three days of an on-site inspector thoroughly examining all areas of airport operations. This year marks five consecutive years of inspections with no discrepancies found at the airport.

“The Fort Wayne-Allen County Airport Authority staff works very hard to make sure that we provide a safe and efficient airfield for all aircraft operators as well as those NE Indiana passengers, while also maintaining a top-notch airport facility. Five years with zero discrepancies is an accomplishment that every Airport Authority employee should be proud of.” said Scott Hinderman, Executive Director of Airports.

The comprehensive inspection is administered by a representative of the FAA and reviews all areas of airport operations. Receiving a discrepancy typically results in a letter of correction and indicates that the airport may have specific areas within their operations that need reevaluated and addressed for regulatory compliance.

Following the completion of the inspection, Airport Authority leadership was debriefed and given feedback collected throughout the process. The FAA, which is a division of the United States Department of Transportation, commended FWA for maintaining a clean, and organized campus, as well as the airport’s attention to detail in being a safe and efficiently ran operation.

The Fort Wayne-Allen County Airport Authority (FWACAA) was created in 1985 and is responsible for managing the Fort Wayne International Airport and Smith Field Airport. The airport authority is governed by a six-member board appointed by the Mayor of Fort Wayne and the Allen County Commissioners. Serving northeast Indiana and the surrounding region, FWA offers nonstop service to 12 cities on four airlines. In 2018, FWA served 757,519 passengers –the ninth year of consecutive growth. As a result of FWACAA’s commitment to customer service, Fort Wayne International Airport was recognized by USA Today as one of the friendliest airports in the nation. For more information about the Fort Wayne-Allen County Airport Authority, visit www.FWAirport.com.