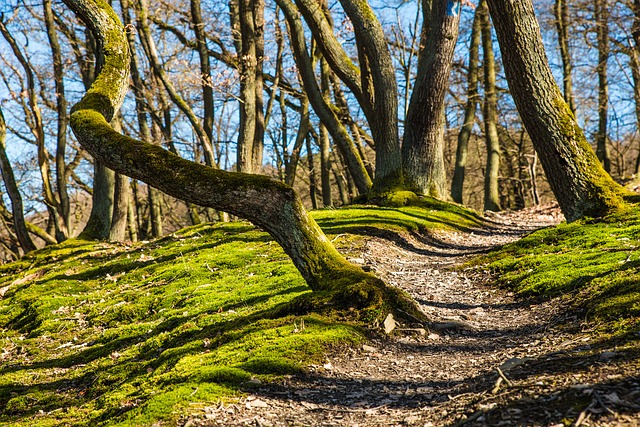 Gov. Eric J. Holcomb and Indiana Department of Natural Resources director Cameron Clark today announced details of the second round of the Next Level Trails grant program, including three workshops in August for interested applicants.

Next Level Trails, which will dedicate $90 million of State funds over the life of the program, is the largest infusion of trail funding in state history. The grant program is divided into two components: a $70 million fund for regional projects and a $20 million fund for local projects. Each requires a minimum 20 percent project match, which can include monetary contributions, land value, and in-kind donations of materials and labor. Projects funded through this program must be open to the public.

“Next Level Trails is off to an exciting start,” said Gov. Holcomb. “Trails create important connections within and between our communities, and this second round of funding represents another big investment toward improving connectivity and Hoosiers’ quality of life.”

The first round of Next Level Trails awards was announced in May. Seventeen communities and non-profit organizations were awarded a cumulative $24.9 million for 42 miles of new trail development. The list of awards, project descriptions, and a map can be found here.

“More than 80 applications were submitted in the first round, and the 17 projects awarded set a high bar,” Clark said. “Next Level Trails puts a high priority on collaboration, and it’s exciting to see local governments and non-profits working together with community partners to make these projects a priority.”

Those interested in applying for the second round are encouraged to attend one of three application workshops:

All workshops will begin at 3 p.m. local time. Registration information can be found at: dnr.IN.gov/outdoor/9873.htm.

More information regarding Next Level Trails is at on.IN.gov/nextleveltrails.

An updated Next Level Trails Application Handbook, including minor changes for round two, can be found at: dnr.IN.gov/outdoor/9855.htm.