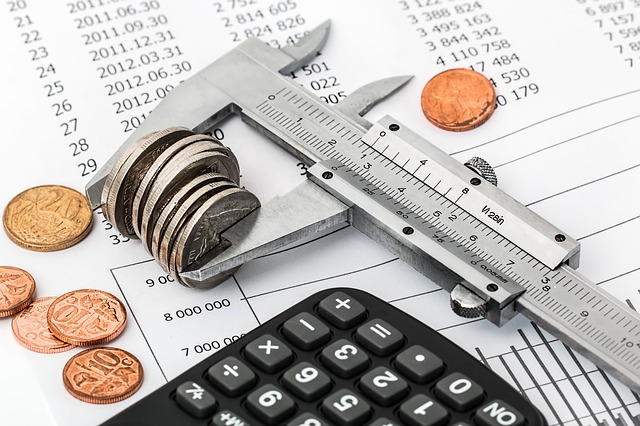 Of the 230 Community Development Entities (CDEs) that applied for New Markets funding from the U.S. Treasury Department, only 73, or 32 percent, won an allocation. This is the third time that FWNMRF has been awarded an allocation. The first award of $15 million came in 2008, followed by a $33 million award in 2014.

“New Markets Tax Credits have played a significant role in key projects that have helped revitalize and transform our community,” said Mayor Henry. “This new allocation will allow us to continue our efforts to make Fort Wayne and northeast Indiana an exceptional place for all residents to live, work and play.”

“Very few cities operate a Community Development Entity like the Fort Wayne New Markets Revitalization Fund,” said Sharon Feasel, director of FWNMRF. “This latest allocation provides us with economic development and growth opportunities that can benefit all of northeast Indiana.”

Examples of previous projects supported by FWNMRF include The Harrison and the Plassman Athletic Center at Turnstone. The Landing attracted tax credit allocations from two national CDEs in addition to FWNMRF. In all cases, New Markets Tax Credits leveraged additional investments from the private and public sectors and helped fill a financing gap.

FWNMRF will look to deploy the tax credits over the next two years and already has a list of projects that could be considered.

Tax credits are issued by the U.S. Treasury Department and are designed to spur investment in economically distressed areas. CDEs are awarded tax credits based on their history and future plans to deliver significant community impact through the sale of the credits to investors. In turn, the proceeds from the sale provide equity to the projects to close financing gaps while transforming communities.