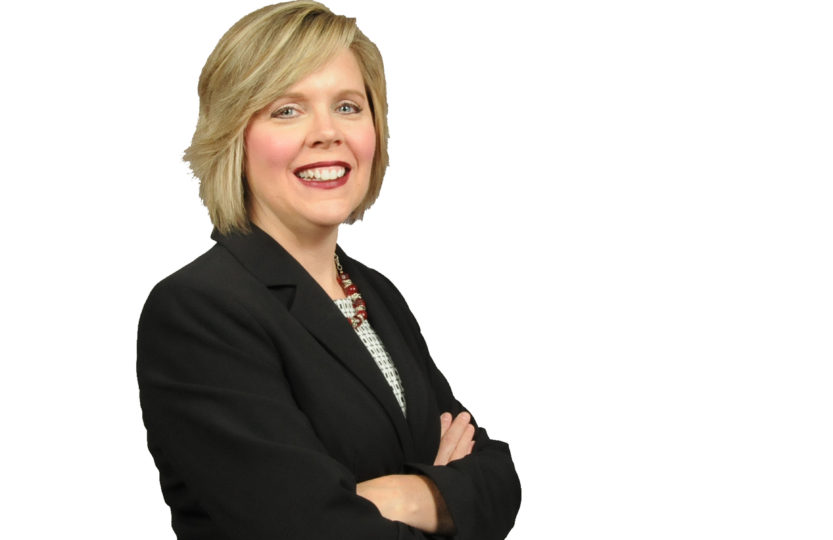 Melissa Rinehart will announce her candidacy for Perry Township Trustee at a press conference at 10:30 a.m. Tuesday, January 16, at the law offices of Van Gilder & Trzynka, 436 East Wayne Street.

She has worked as an educator, trainer, researcher, writer and advocate for marginalized populations, including in her present role at the Women’s Bureau. She lives in Huntertown and has a daughter who is a senior at Carroll High School.

“I feel inspired to seek public office because of the extreme under-representation of women in elected offices in the United States,” said Rinehart. “Out of more than 500,000 elected offices, only 24 percent are held by women. Indiana has never had a female governor, Fort Wayne has never had a female mayor, and out of 150 Indiana legislative seats, only 30 (20%) are held by women (22 in the House and eight in the Senate). I believe we can and must do better. For the past year, a record number of women have been filing their candidacy at every level of government and I’m thrilled to see that momentum build.”

“I believe I could do an excellent job in the office of Township Trustee,” Rinehart continued, “because I have a background in education and social justice matters and I connect well with diverse populations. I’ve often been called a ‘connector,’ a ‘consensus builder,’ and most recently ‘relatable.’ That said, I would be a most visible Trustee in Perry Township. I’d also strive to make the office more accessible and accountable so Perry Township could serve as a model for township offices elsewhere.”

Township governance has functioned in Indiana since the signing of the state Constitution in 1852. There are 1,008 townships in the state and 20 in Allen County. The office is considered by many as the level of government closest to the people. A recent bill, HB 1005, would include salary caps and justifications for high cash balances in the trustee’s budget. 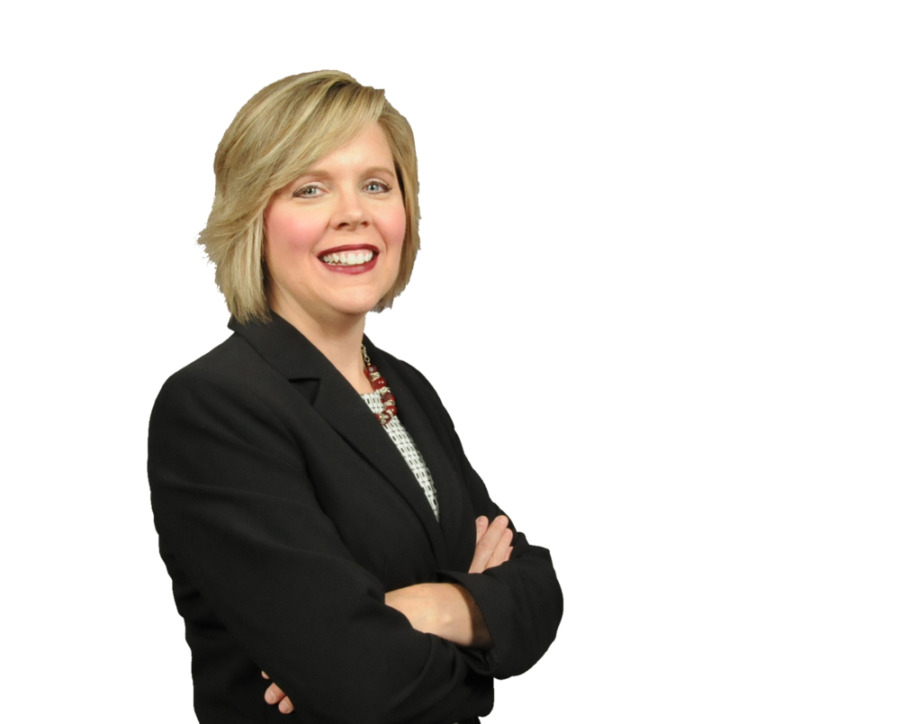