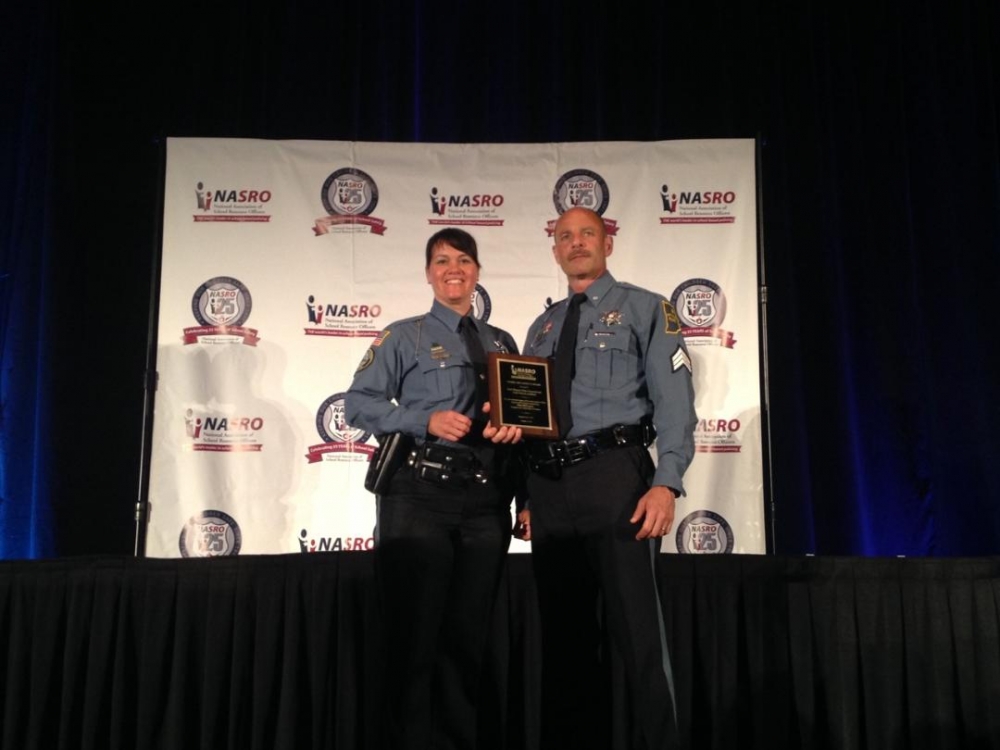 The Fort Wayne Police Department’s School Resource Officer program was recently selected to be the recipient of the 2015 NASRO Model Agency award.

The department’s program was nominated by Fort Wayne Community School’s Director of Security Dottie Davis, in a nationwide competition where numerous nominations were submitted. Lt. Earl Roach Awards Committee Chair stated, “Although we had many worthy nominations, your agency’s tremendous accomplishments stood out to the committee”. “Your program is indeed a shining example of the school resource program”.

Police Chief Garry Hamilton stated, “I could not be more proud of our officers assigned to the SRO program, they face many challenges on a daily basis but their total commitment to the students, to the parents and to the schools speaks for itself”.

Two of the six Fort Wayne school resource officers will travel to Orlando, Florida where during the 25th Annual School Safety Conference on July 7th they will be presented with the National Association of School Resource Officer’s Model Agency award.