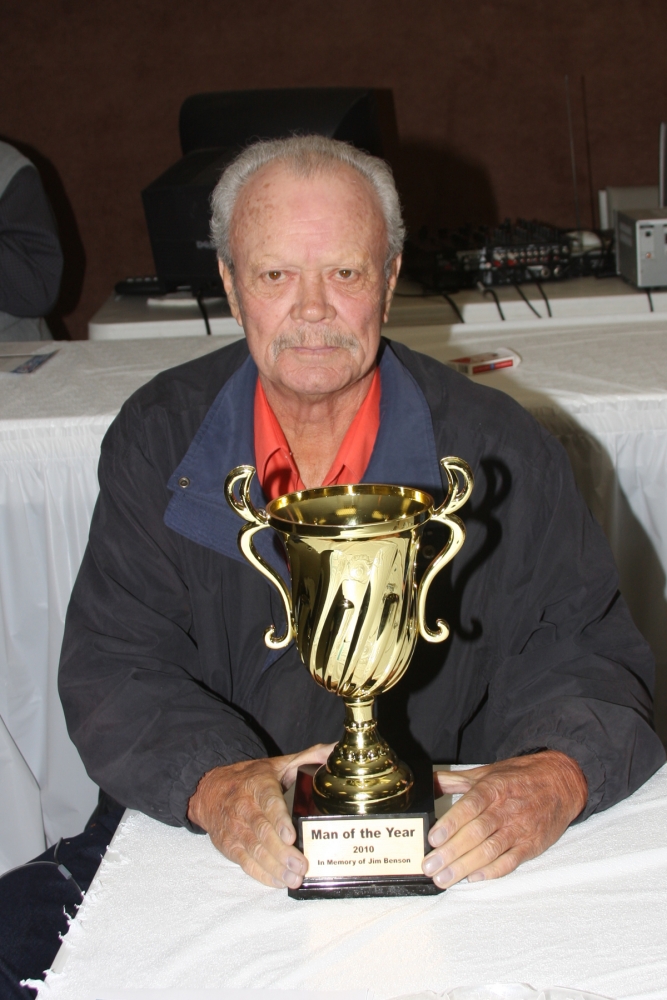 It is with great sadness, that Baer Field Speedway announces the passing of former Speedway promoter Tom Isch at the age of 74. After being in declining health for over a year, the end came on the morning of October 29, at home and surrounded by family.

Following a successful career in the automotive industry and as racecar owner, Isch sold his dealerships and cars and purchased the Capitol Speedway of Plymouth (IN) in 1989. A few years later, Isch took over as promoter of the Avilla (IN) Motor Speedway and began leasing Baer Field Speedway from the Lipkey Family in 1993. The next two seasons would see Isch simultaneously manage Baer Field on Friday nights; Avilla on Saturday’s; and Plymouth on Sunday’s plus a pair of travelling series (AVSS Sprints and IMSS Modifieds) he created. Isch’s tenure at Plymouth ended with the sale of the facility at the close of the 1994 season and Avilla closed its gates forever following the 1995 season. After a few more years, Isch would sell off both travelling series as well and focus solely on Baer Field.

When he stepped away at the end of the 2012 season, he did so having managed Baer Field for 20 consecutive seasons, nearly three times longer than any other individual in the (now) 50-year history of the track. Under his tenure, Baer Field Speedway saw the construction of an alternate turns 1 & 2 at the south end of the track, so as to allow the option of lower-cost 3/8th-mile racing along with the traditional half-mile track. Isch also built a 1/10th-mile pavement go-kart track in the Speedway infield and a motocross track (now converted to a 1/8th-mile dirt track) on the west end of the Speedway parking lot. Isch also saw the formation of the Baer Field Speedway “Hall of Fame” in 1993; was instrumental in developing both the current class of open-wheel Modifieds that heavily populate area racing as well as pavement winged sprint car racing; and partnered with international Trucks to create the popular “GOLD CUP” racing programs.

Upon his retirement in 2012, Isch had this to say, “I’d like to thank all the racers, fans, sponsors, family members, vendors, friends, media, and my wonderful staff for being there all these years. Without every single one of them, 20 years wouldn’t have been possible.”

Without Tom Isch’s 20 years of leadership, racing in Fort Wayne would likely be just a memory. Although he refused to be induced during his lifetime, Tom Isch will be inducted to the Baer Field Speedway “Hall of Fame” on May 10, the opening night of the 2014 season.

Our deepest condolences to his loving wife Peggy; his children; his grandchildren; and his family and friends.

Funeral services are pending at this time and will be published once they are made public.