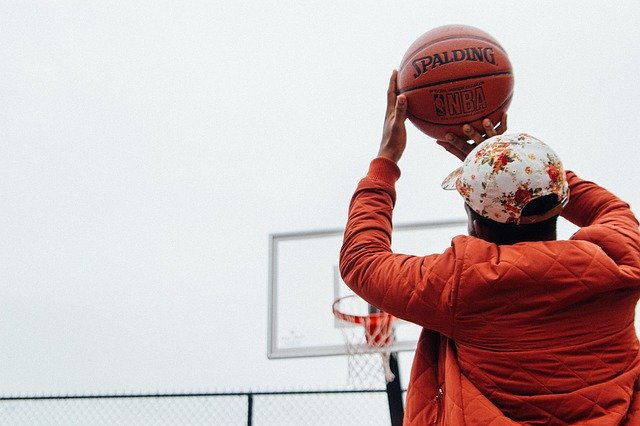 The Futures Collegiate Baseball League, based in Weymouth, Mass., announced on September 14 their inaugural Hall of Fame class. This class will include current Fort Wayne Mad Ants President Tim Bawmann.

According to the Futures Collegiate Baseball League website, the league began its initial year of operations in 2011. The founders of the league are the FCBL ownership groups from both the Brockton Rox (Can-Am League) and the Lowell Spinners (Single A affiliate Boston Red Sox).The first year, the league included teams playing in Massachusetts, New Hampshire and Connecticut.

“We started the league because others didn’t want us in the NECBL and for kids in New England to have a place to play each summer. Proud to be a part of this from the beginning,” Bawmann said. “Just so blessed. Never imagined this career. Dreamt of a career but this has been an amazing ride and to help start a league that may last generations is icing on the cake.”