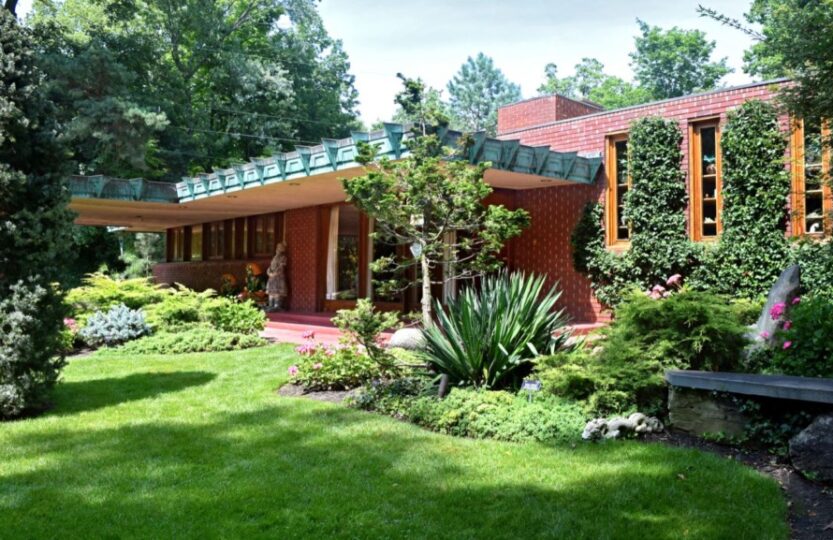 The public grant will be matched by $503,000 in private funds from the John E. Christian Family Memorial Trust, Inc.

“Samara is truly one of America’s treasures, not only because the home was designed by America’s most famous architect, Frank Lloyd Wright, but because it’s one of the most complete, fully implemented Wright-designed projects, with original landscape, graphic motif, interior furnishings and exterior details,” said Marsh Davis, president of Indiana Landmarks. “We’re pleased that it has risen to such national prominence.”

Indiana Landmarks led a years-long effort to get the building designated a National Historic Landmark, which made it eligible for federal grants like this one.

Dr. John and Catherine Christian commissioned Wright to design the house, working with him over a period of five years (1951-1956) to develop the design and construction details. As the sole owners, the Christians consistently adhered to Wright’s prescribed concepts and ideas. The house represents a rare example of the relationship between owner and client that Wright espoused, but rarely achieved, in which the client was a dedicated partner with the architect in realizing and maintaining the full expression of the famous architect’s plans. Those ideas included specific furniture, china, bed linens and even the toilet paper holder.

Wright called the house Samara after the winged seeds produced by the site’s evergreens. He repeated an abstract version of the winged seed design motif in the interior and exterior of the house.

“Dr. Christian provided exceptional care for the home until his health began to fail in later years,” said Davis. “Thanks to his care, the home remains stunning, but, as one might expect with a 64-year-old home, it is ready for some structural restoration.”

Chicago-based Harboe Architects conducted a conditions assessment, which determined the restoration plan. A contractor has not yet been selected to perform the restoration work.

• Designated a National Historic Landmark in 2015

• One of only seven Frank Lloyd Wright-designed properties in Indiana

• Tours are usually available by reservation only, but the house is currently closed due to COVID.

The National Park Service (NPS), in partnership with the Institute of Museum and Library Services (IMLS), the National Endowment for the Arts (NEA), and the National Endowment for the Humanities (NEH), awards Saving America’s Treasures matching grants to support the preservation of nationally significant historic properties and collections. In 2019, Congress appropriated funding for Save America’s Treasures from the Historic Preservation Fund which uses revenue from federal oil leases to provide a broad range of preservation assistance without expending tax dollars. The program requires applicants to leverage project funds from other sources to match the grant money dollar for dollar.

The John and Catherine Christian House, commonly known as Samara, is a National Historic Landmark located in West Lafayette, Indiana. The house represents one of the most complete works by architect Frank Lloyd Wright. Public tours showcase the master architect’s design philosophy and innovations. Tours are usually available by reservation only, but the house is currently closed due to the COVID-19 pandemic. 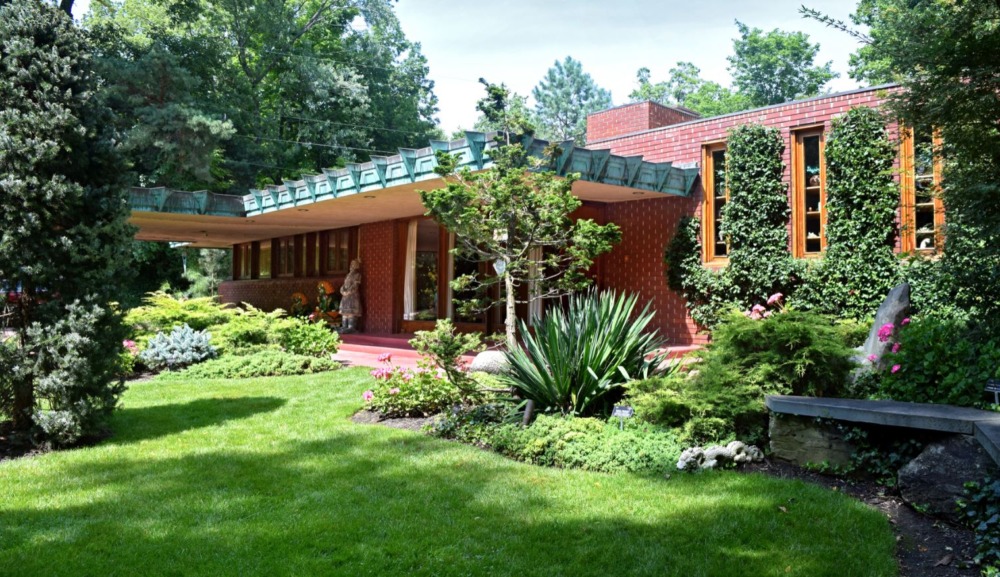