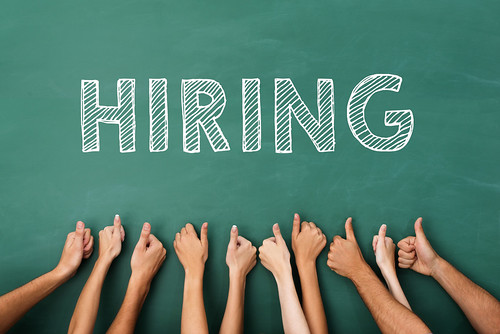 Sweetwater is accepting applications now for more than 100 distribution center employees. The hiring surge is taking place in anticipation of another busy holiday season.

The shipping specialist and equipment operator positions are in the new 580,000 square foot climate-controlled facility located on Sweetwater’s headquarters at 5501 U. S. Highway 30 West in Fort Wayne. Amenities include an on-site diner, access to Sweetwater’s free medical clinic with a full-time doctor & nurse, a fitness center & personal trainer, salon & spa, and more.

Sweetwater promotes a positive working environment where team members are valued and celebrated. There are many opportunities for advancement, including promotions in other areas of the company.

Starting pay is $14 per hour, which includes a $1 per hour employee earned incentive.

Founded in 1979, Sweetwater is the No. 1 online retailer of music instruments and audio gear in the U. S. The company is respected as the nation’s leading retailer serving musicians, recording studios, broadcast, education, and houses of worship. Sweetwater’s customers can be found everywhere music is heard and audio is played, broadcast, or recorded, including recording, film, and broadcast studios in New York, Nashville, Los Angeles, Chicago, and Miami; in hundreds of thousands of home recording studios; and in schools and churches nationwide. Sweetwater’s founding and meteoric growth are built on a knowledgeable and experienced staff, outstanding selection and pricing, and, above all, an unwavering commitment to customer service excellence in every situation. For further information, visit Sweetwater.com.