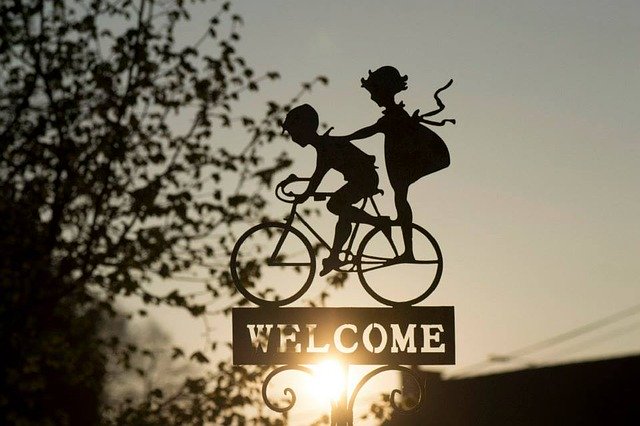 You’re on a bike ride and approach an intersection with a pedestrian signal and push button. In order to get a green light and pedestrian signal, you have to ride over to the pole, usually, get off your bike to push it, and wait for the light to turn green. Well, it’s not magic, but through technology, that’s about to change.

A new app called GiveMeGreen! links to traffic signals through a smartphone.

The technology senses when a cyclist is within 300-feet of an intersection and sends a signal to change the light to green. The rider gets a notice via text or vibration that their approach is received.

“It doesn’t mean the light will be green when you get to the intersection, but it will be much sooner than if you rode over to the button and pushed it,” said Amy Hartzog, Program Manager of Greenways and Trails. “We believe the technology will improve the rider experience whether you’re on a leisurely ride or your daily commute.”

“We are trying this as a test project, and we need cyclists to try it out and give us feedback,” said Brent Spindler, Director of Traffic Operations. “We think it’s going to work well, especially when a bike comes to an intersection with little traffic.”

The pilot program has installed the technology at ten locations, and the City is asking residents to download the app, give it a try, and provide feedback at greenways.

Fort Wayne is the second test city for the app, developed by Sensys Networks. The first test market was Santa Clarita, California.