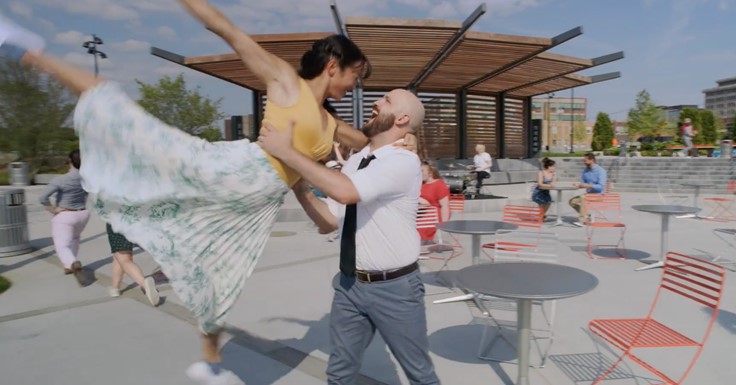 The National Academy of Television Arts and Sciences (NATAS) Lower Great Lakes Chapter announced that the Promenade Park Public Service Announcement (PSA) has been nominated for an Emmy Award.

The one-minute video was produced by PUNCH Films in May 2019 to promote the grand opening of Promenade Park with an objective to gain more name recognition. The video can be viewed at: punchfilms.com/work/riverfront/

The 51st Emmy Awards is expected to be streamed live at 7:00 p.m., Saturday, June 20, with more information coming soon at: nataslgl.org/awards/emmy-awards/

About The National Academy of Television Arts & Sciences

The National Academy of Television Arts & Sciences (NATAS) is a non-profit service organization dedicated to the advancement of the arts and sciences of television and the promotion of creative leadership for artistic, educational, and technical achievements within the television industry. It recognizes excellence in television with the coveted Emmy® Awards for News & Documentary, Sports, Daytime entertainment, and Daytime Creative Arts & entertainment programming, as well as achievements in television Technology & Engineering.