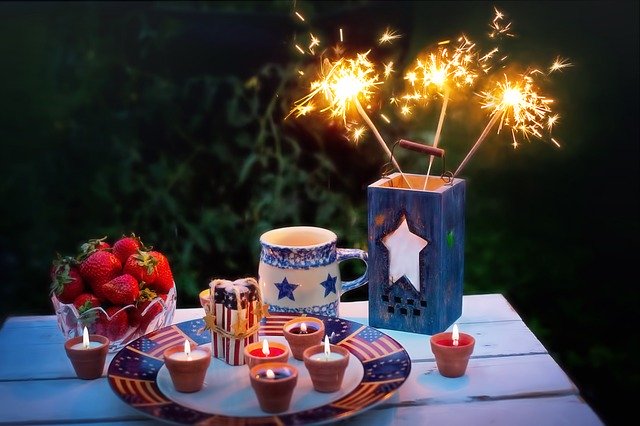 City of New Haven is beginning a new tradition this year. On July 4, 2020, the City will be hosting an Independence Day Parade and Picnic. The parade will begin at 11:00 AM at the corner of Main Street and Broadway Street, with spaced out viewing areas from Powers Street to Schnelker Park.

The opening ceremony will begin with Tom Didier who will be singing the National Anthem. Then after the tribute to the military, the parade will head south on Broadway and end at Schnelker Park. The picnic will begin immediately after the parade.

Entertainment will be provided under the band shell. Indiana-based country singer/songwriter Trevor Hunt will be performing live. A variety of vendors will be available for food purchases.

We are currently accepting applications for parade participants and food vendors. Applications must be submitted by Friday, June 12, 2020. You can find our applications at NewHaven.IN.Gov or on the City’s Facebook page @NewHaven.IN.

We are encouraging high school and college graduates that live in New Haven to join us in the parade. Graduates who are interested will need to fill out the parade entry form and list the school you are graduating from as the organization.

If Governor Holcomb does not approve the state to move to stage five, the event will be postponed. We will be following state protocol and urge the public to follow social distancing guidelines. We encourage you not to congregate in one area. It is strongly recommended that everyone stand six feet apart. Wearing a face mask is strongly encouraged.

To allow more community members to enjoy the parade and live concert by Trevor Hunt, we will live stream on the City’s Facebook page @NewHavenIN.