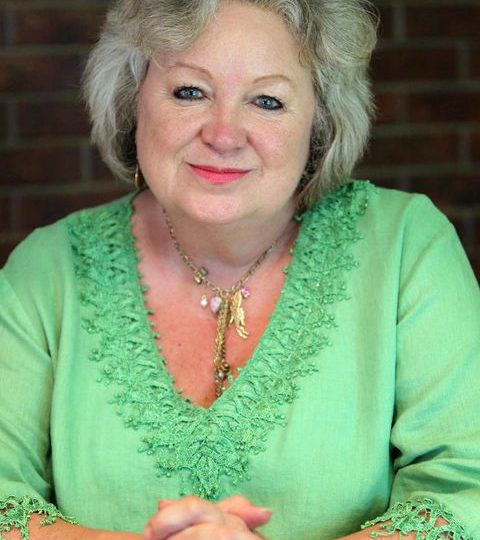 With great sorrow, the family of Betty Lou Fuller Cockrum, former Indiana State Budget Director and leader of Planned Parenthood of Indiana and Kentucky, announced today her passing over the weekend.

“Betty Cockrum was so many things to so many people,” read a statement from her sons. “Countless lives touched, careers built, families supported, jobs created, storms weathered and mountains moved. While she was busy changing the world for the better, for us, she was just ‘Mom.’”

“She was not supposed to leave us so soon,” they added. “She had so much left that she wanted to do, more lives to touch, and much more mothering and grand-mothering to do. We will cherish all that she has gifted us, which is more love, wisdom and guidance than most will ever know.”

Prior to joining Planned Parenthood, Cockrum served as the state budget director and head of the Department of Administration for former Indiana Gov. Frank O’Bannon and earlier as Bloomington’s city controller after working for the Bloomington Redevelopment Department.

“Betty ran a tight ship at Bloomington City Hall and brought street smarts and passion to state government in every job she took on,” said John Goss, former deputy mayor of Bloomington.

The youngest of eight children, Cockrum was born March 25, 1953 on a 40-acre hog farm outside Wolcottville, Ind. in LaGrange County. She attended Ball State University after graduating high school and earned her bachelor’s degree in 2006 from Indiana University—Purdue University Indianapolis.

Ms. Cockrum is survived by her two sons and her four grandchildren. Arrangements are pending. Her sons have asked in the spirit of her passion and career that donations be made in her name to the Julian Center for victims of domestic violence: https://www.juliancenter.org/. 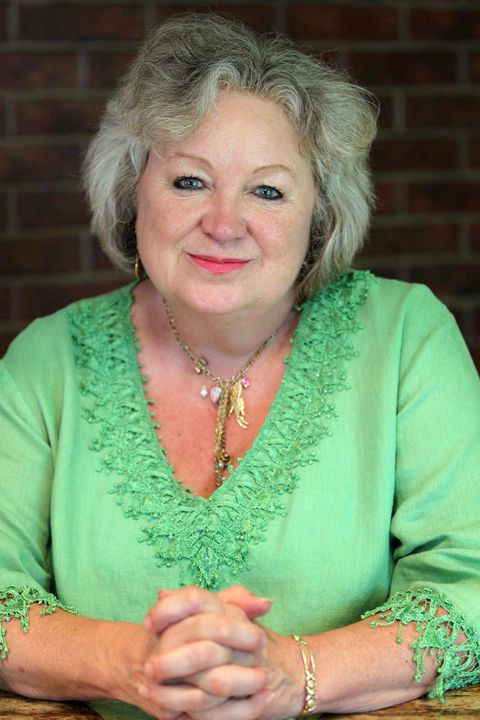