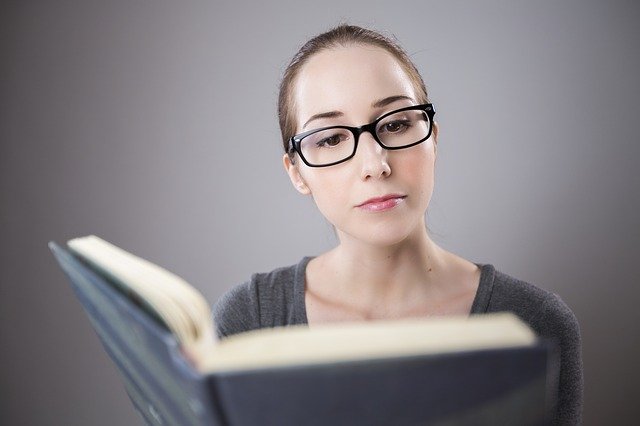 The Fort Wayne Community Schools Board of School Trustees on Monday, May 11, approved the following administrative changes:

Lindsay Amstutz joined FWCS in 2011 as the assistant principal at Lincoln Elementary School after working in South Adams and East Noble school corporations. In 2012, she was named principal of Fairfield Elementary. At Northcrest, she replaces Diane Pelkington, who retired earlier this year.

Mark Bailey moves from interim principal to principal at Kekionga Middle School. He joined FWCS in 1992 as a math teacher, spending the majority of his teacher years (1993-2004) at South Side High School. Bailey participated in the district’s administrative intern program during the 2004-05 school year at Snider High School. He then worked as an assistant principal as Snider, South Side and North Side high school before being named as principal of Lane Middle School in 2011. He moved to Kekionga as assistant principal in 2017 and served as interim principal in 2019.

Susanne Tieman joined FWCS in 2018 as the assistant principal at Forest Park Elementary School. She started her education career in 1997 as a special education teacher in MSD Wayne Township and worked in East Allen County Schools from 1999-2011 as a teacher, curriculum writer and instructional coach. Prior to joining FWCS, she was the principal of Ossian Elementary in Northern Wells Community Schools from 2011-18. At St. Joseph Central Elementary, she replaces Bill Critell, who is retiring after 43 years with Fort Wayne Community Schools.

David Tijerina joined FWCS in 2019 as the assistant principal at Fairfield Elementary where he will now become principal. He came to FWCS from Anderson Community Schools where he worked from 2013 as an elementary, middle and high school principal. He served as a middle school English teacher in North Adams Community Schools from 1992-2013. At Fairfield, he replaces Lindsay Amstutz, who is moving to Northcrest Elementary.