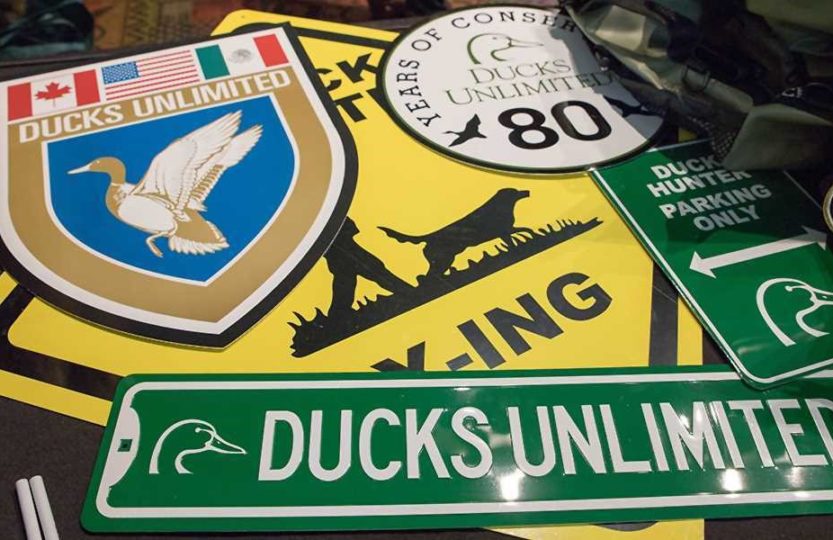 “These fundraising events are the backbone of DU’s habitat conservation efforts, and the volunteers who make up these chapters are the force making a difference for North American waterfowl populations,” said DU President Rogers Hoyt Jr. “It takes a great deal of effort to achieve these levels, and these chapters deserve to be congratulated by every person who enjoys the outdoors.”

This year’s President’s Elite chapters from Indiana include:

This year’s President’s Roll of Honor chapters from Indiana include:

The chapters honored this year earned their spots on the nationally recognized lists out of more than 2,600 DU chapters nationwide that hosted more than 4,200 fundraising events. DU’s event fundraising system has become a model for other conservation organizations worldwide and has helped conserve more than 14.5 million acres of waterfowl habitat since 1937.

“The hard work and dedication from DU’s event system volunteers and staff drive the organization’s conservation mission from a financial, membership and policy strength perspective,” Hoyt said. “DU chapters across the country are showing that the future of waterfowl populations and the wetlands that filter our water and protect us from flooding are important to them and to their communities. The more money we raise, the more habitat we can conserve and the closer we are to preserving our waterfowl hunting heritage. I would like to personally thank our chapters for their achievements and look forward to seeing them among our distinguished chapters next year.” 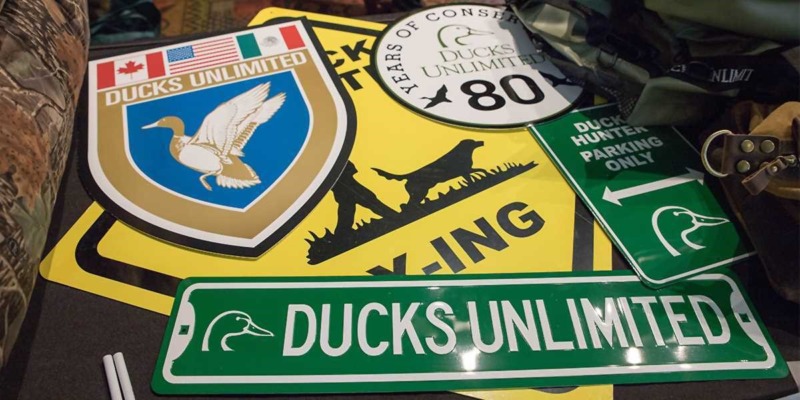