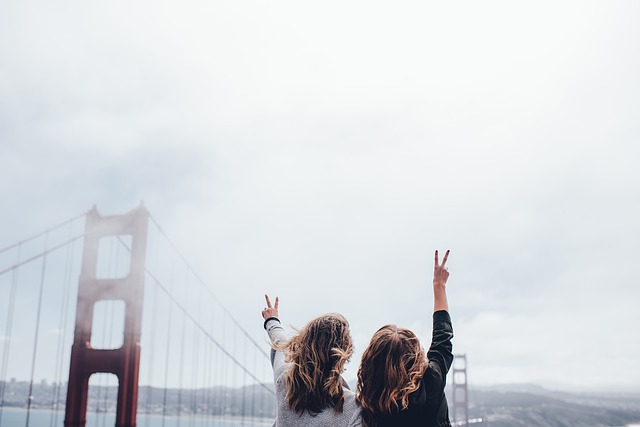 Wednesday, June 19, five local Culver’s in Fort Wayne and Warsaw, will partner with Honor Flight Northeast Indiana to host a fundraiser to benefit The Women’s Memorial in Washington D.C. Culver’s will donate 20% of their sales from the entire day, 10 a.m. – 10 p.m.

The Culver’s five franchises are owned by three independent groups. Bob and Sandy Giesler own Dupont and Washington Center locations; Maureen Hamilton is the owner of the West Jefferson Culver’s; and Matt and Melyssa Lennington co-own the Stellhorn and Warsaw locations. The five franchises combined have raised more than $86,000 since late 2014 through store sales and community donations at the stores. They do the fundraiser twice yearly.

Retired Army Major General Dee Ann McWilliams, President Women’s Memorial Foundation states “We are grateful to the Culver’s family of restaurants for choosing the Women In Military Service For America Memorial (Women’s Memorial) as the recipient of the proceeds from this fundraiser. Every dollar goes to honoring some 3 million women, past and present, who have served in the nation’s defense — more than 3,700 who are Indiana women and 208 from right here in Fort Wayne. Every one of them have been able to take their rightful and visible place in history for all time at this major national memorial because of the generosity of donors like the Culver Restaurants and their customers. “

The Women in Military Service for America Memorial is the only major national memorial honoring all women who have defended America throughout history. It is a privilege to recognize their devoted patriotism and bravery as an integral part of our National heritage. To learn more, visit their website at www.women’smemorial.org