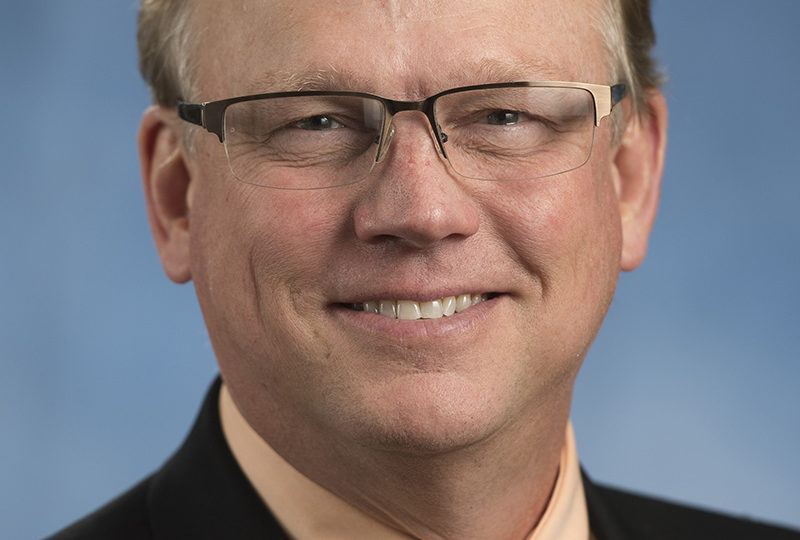 Dan Konow, PA, MBA, an executive with more than 30 years of experience in local healthcare, has been chosen to be the new chief executive officer for Lutheran Health Physicians.

Konow most recently served the network as the COO of LHP from 2016 to 2017, before moving to vice president of operations for another local health system’s medical group.

His two decades with Lutheran Health Network included eight years as the CEO of RediMed between 2000 and 2008, and earlier vice president positions with oversight of operations and business development, respectively.

From 2008 to 2016, Konow was COO/CEO for Fort Wayne Medical Oncology and Hematology.

“Dan’s knowledge of local healthcare and his experience with our organization are assets we valued greatly during our extensive search,” said Mark Medley, regional president and chief executive officer, Lutheran Health Network. “Dan is definitely positioned well to hit the ground running this week.”

Konow is a physician assistant by training with a bachelor’s in allied heath from Trevecca Nazarene College in Nashville, Tennessee, in 1987, and an MBA from Indiana Wesleyan University in Fort Wayne in 1995. 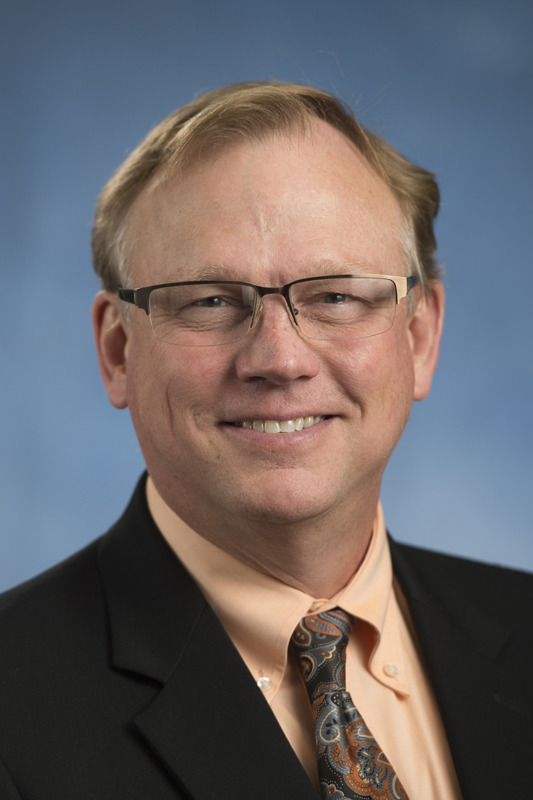