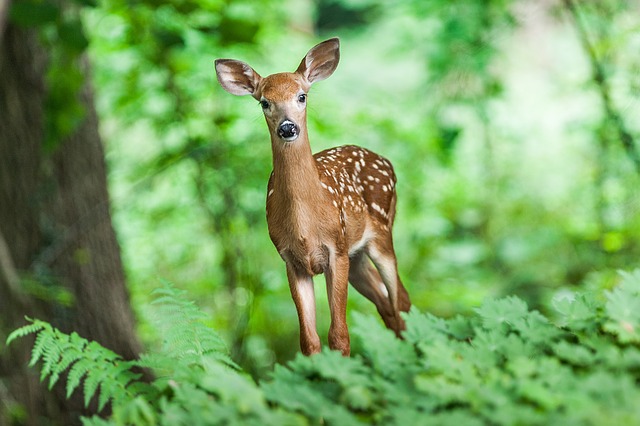 Investigators with the DNR Division of Law Enforcement were recently recognized as sharing a Team Excellence Award by the U.S. Fish and Wildlife Service (USFWS) for their work during a lengthy multi-agency investigation focusing on illegal commercial fishing.

Per USFWS, Team Excellence Award recipients excel in tackling tough issues and work together to craft creative solutions. Team excellence occurs when the sum of the collective efforts is greater than an individual’s efforts. For 2018, the USFWS awarded three teams from its Midwest region.

The awarded team that included Indiana Conservation Officers conducted Operation Charlie, a USFWS-led comprehensive joint investigation that also included members of the Ohio, Illinois and Kentucky DNRs. Because their work was done undercover, their names are not being released.

The investigation required exceptional teamwork and communication to document potential violations of illegal commercial fishing activities related to sturgeon, paddlefish and other species of concern within the Ohio River basin. USFWS special agents worked with state counterparts from Indiana and Ohio in various roles that ranged from fishing with subjects, to buying/transporting illegal fish and roe from fishers and wholesalers in Indiana, Kentucky and Illinois.

During the investigation, the team documented 60 potential Lacey Act and 90 state violations related to illegal fish and roe/caviar with a potential retail value of at least $1 million. On Nov. 27, 2018, one of the subjects pleaded guilty to one count of violating the Lacey Act for wildlife trafficking and one count of possession of a firearm. The subject was sentenced to 24 months in federal prison, and was ordered to forfeit all paddlefish caviar and meat, as well as his trailer and boat. Multiple other subjects are being prosecuted.

The award was presented in late May at the ninth annual Employee Excellence Awards Ceremony at the USFWS Midwest Regional Office in Bloomington, Minnesota.