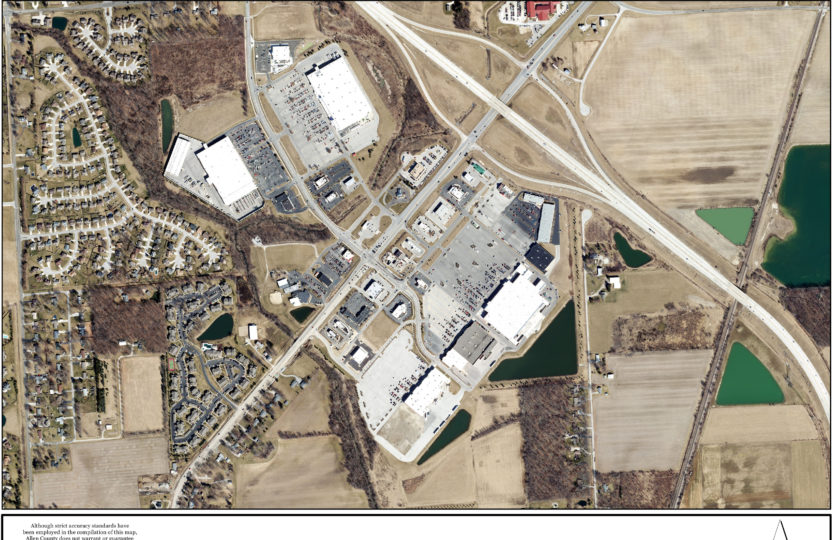 Mayor Tom Henry, members of the Fort Wayne Redevelopment Commission, staff members from Public Works and City Utilities, joined businesses and residents to cut the ribbon and celebrate the completion of the comprehensive infrastructure improvement of Maysville Road between Meijer Drive and Stellhorn Road.

The group gathered near the new trail in front of the Taylor Chapel United Methodist Church, where the addition of a turn-lane is a welcome sight.

“Making investments in our local transportation system continues to be a top priority,” said Mayor Henry. “The infrastructure improvements that have been made along Maysville Road enhance Fort Wayne’s position as a leader in job growth, economic development opportunities, providing excellent quality of life amenities, and strengthening neighborhoods with multiple connectivity options for various forms of transportation.”

Maysville Road was mostly farmland 25 years ago. Upon the completion of Interstate 469, in 1995, growth was expected to occur, but it took time. The one two-lane road between I469 and Stellhorn Road was able to handle the traffic volumes until the early 2000s. But occupancy in the area multiplied over the past 15 years, and became home to more than 80 businesses and retail operations, churches, homes and apartments.

That growth led to the Maysville Road improvement project that added travel lanes, a center turn lane, a trail and sidewalk with bridges, landscaping and decorative lighting above ground. Below ground, infrastructure was upgraded to meet current and future needs with new water mains, sanitary sewers and stormwater pipes.

The $5.5 million investment is supported with tax increment financing funds, generated only through the property taxes paid from businesses located in the Maysville-Stellhorn Economic Development Area.

Tax increment financing districts support projects in every corner of the community. From Ardmore Avenue, near the airport, to portions of the Pufferbelly Trail, to infrastructure support for Summit Park l & ll, the Costco/Kelly Automotive area, Southtown Center, Hatfield Road and Persistence Drive industrial area. 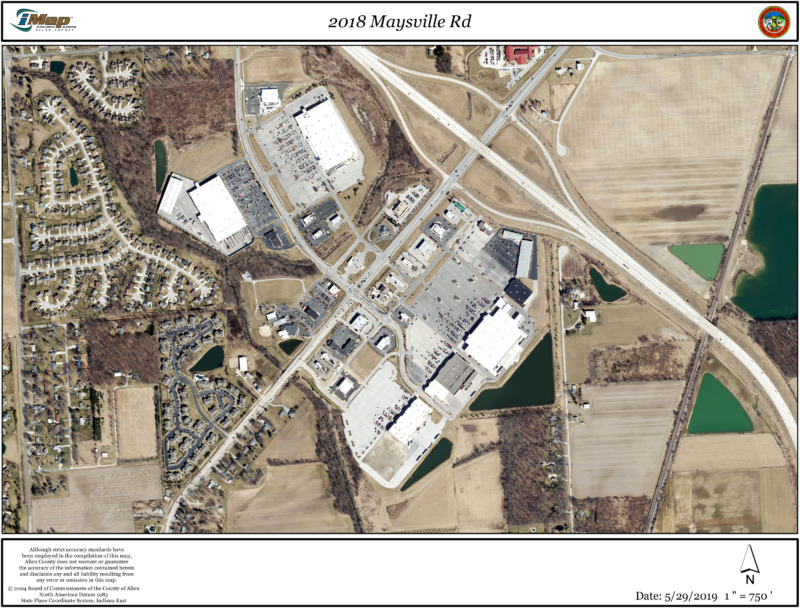