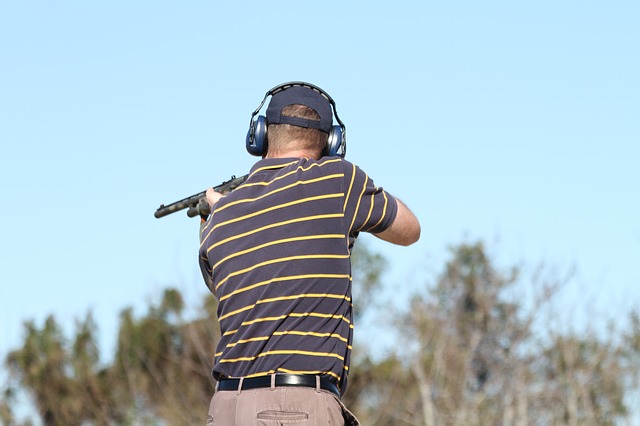 Student athletes representing 15 high school trap teams will compete for individual and team achievements at the tournament, which is held each year following the completion of the League’s spring season.

“This League continues to be the fastest-growing activity in Indiana schools.” said John Nelson, President of the INSHSCTL, “The participation for the State Tournament has skyrocketed in the last few years. It’s very exciting to see Indiana embrace the clay target league as it has.”

This year over 200 student athletes representing 15 high school teams participated in the 2019 spring season. They were coached and supported by over 40 volunteers.

Nationwide, more than 32,000 students representing over 1,000 school-approved teams participated in the League during the 2018-19 school year.