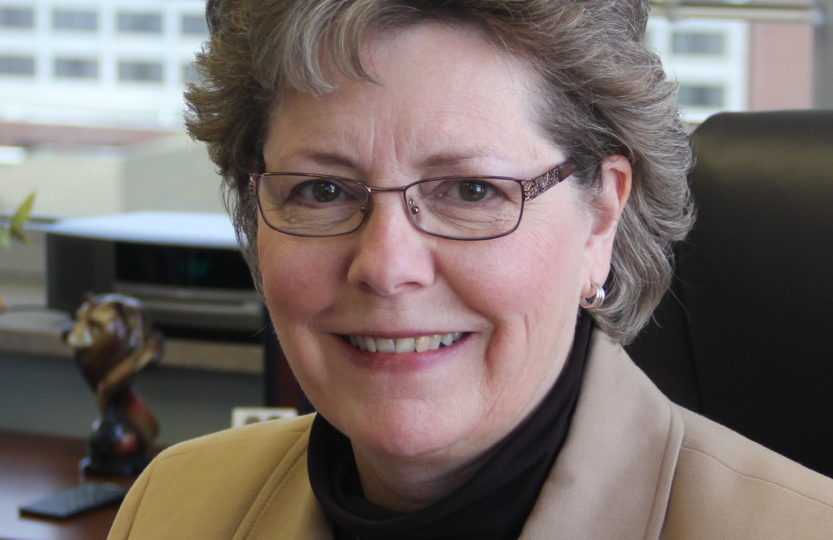 The prestigious Sagamore of the Wabash Award, the highest distinction of honor in the state of Indiana, was bestowed by Gov. Eric Holcomb April 5 on Fort Wayne resident Marsha A. Jordan, M.S. Ed, in recognition of four decades of unfailing commitment to Catholic education in the Diocese of Fort Wayne-South Bend. The award was presented to Jordan by Mary Glowaski, special assistant to the Most Reverend Kevin C. Rhoades, Bishop of Fort Wayne-South Bend.

Jordan recently retired as the superintendent of Catholic schools for the diocese and has pursued excellence in both its educational institutions and in the students they form since her earliest days in the profession.

Graduating from Indiana University, Bloomington, in 1973 with a bachelor’s degree in education, Jordan taught biology and served as dean of girls at Wawasee Preparatory School. From 1975 to 1984 she instructed seventh- and eighth-grade science students at St. Vincent de Paul School, Fort Wayne, and also obtained a master’s degree in education from IU.

She transferred to nearby Bishop Dwenger High School in 1984, where she served as Science Department chairman, dean of girls and a biology teacher for 10 years.

She completed a Certification in Elementary and Secondary Administration and Supervision from Indiana University-Purdue University Fort Wayne, and in 2000 assumed the leadership of Queen of Angels School, Fort Wayne, as principal. In 2010 she joined the Catholic Schools Office as assistant superintendent. She was named superintendent of Catholic schools in 2014.

“Our diocese has been blessed to have Marsha as a leader in our schools for over 40 years. Her dedication and leadership have impacted generations of children,” said Amy Johns, associate superintendent. “We are thrilled that Marsha’s service and impact are being recognized by this prestigious award.”

Each governor of Indiana since Ralph Gates, who created the Sagamore of the Wabash award, has given the honor to those who have rendered distinguished service to the state or to the governor. Among those who have received Sagamores have been astronauts, presidents, ambassadors, artists, musicians, politicians and ordinary citizens who contributed greatly to Hoosier heritage. Jordan’s nomination was facilitated and encouraged by the office of state Sen. Liz Brown.

During the trajectory of her career, Jordan was honored with additional awards — notably including a papal blessing earlier this year. The “Heritage Registry of Who’s Who” included her in the 2006-07 edition, and she was a 2007-08 recipient of the diocesan Light of Learning Award.
CSO release.docx 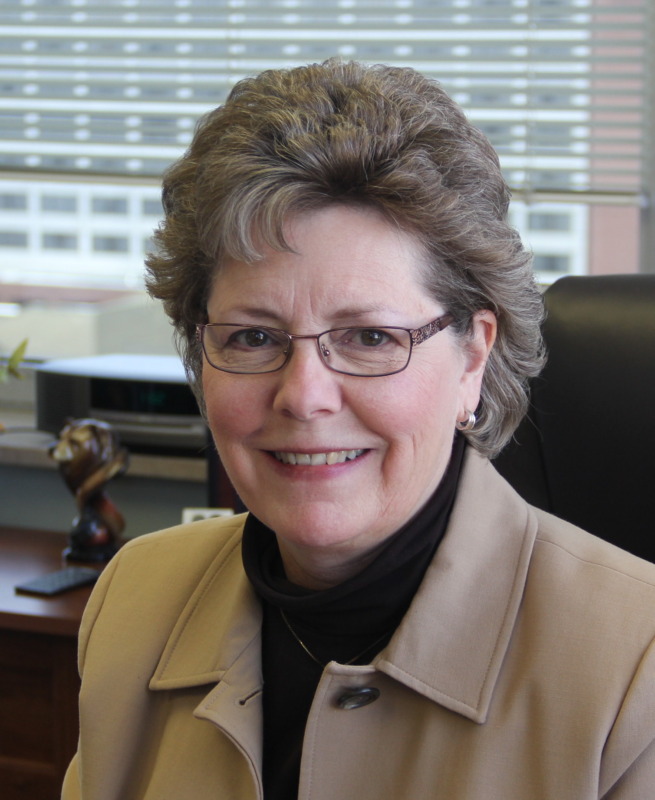