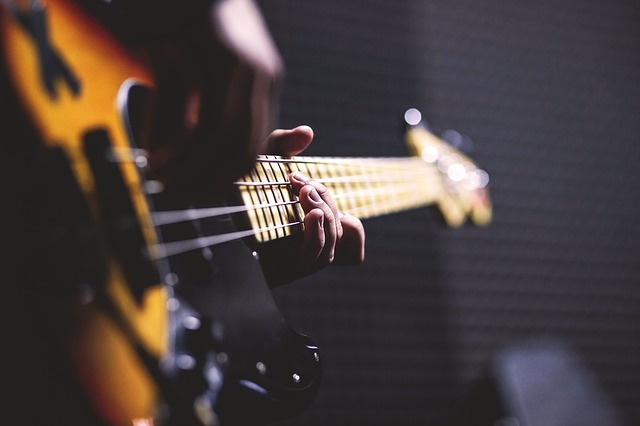 The Foellinger Theatre in Fort Wayne Indiana will welcome authentic outlaw country stars on Saturday, May 25, for a full evening concert starting at 6:30 p.m. The reigning king of California country, Dwight Yoakam has sold more than 25 million albums worldwide, and he is a 21-time nominated, multiple GRAMMY Award winner. Five of his albums have topped Billboard’s Country Albums chart, with another 14 landing in the Top 10.

Nearly 40 of Yoakam’s singles have charted, with 14 peaking in the Top 10. He received the Artist of the Year award at the 2013 Americana Music Honors & Awards ceremony, the most prestigious award offered by the organization.

In addition to his musical career, Yoakam is a formidable film and television actor, standing toe-to-toe with some of the world’s top thespians over the course of his storied and successful acting career, including Jodie Foster, Tommy Lee Jones, Jared Leto, Forest Whitaker, and Matthew McConaughey.

Master storyteller Steve Earle is one of the most acclaimed singer-songwriters of his generation, a protege of legendary songwriters Townes Van Zandt and Guy Clark. His 1986 debut record, Guitar Town, shot to number one on the country charts. What followed was a varied array of releases including the Grammy Award Winning albums The Revolution Starts…Now (2004), Washington Square Serenade (2007), and Townes (2009).

A true Renaissance man, Earle has become a novelist, a film, TV, and stage actor, playwright, record producer, and radio host. His songs have been recorded by Johnny Cash, Willie Nelson, Waylon Jennings, Joan Baez, Emmylou Harris, The Pretenders, and countless others. His new release GUY on New West Records is a 16-track set of songs written by the legendary Guy Clark. He performs in concert with his long-time band The Dukes.

The Foellinger Theatre is owned and operated by the Fort Wayne Parks and Recreation Department in Fort Wayne, Indiana. Located in Franke Park, the Theatre provides a unique entertainment space – an informal, open-air community gathering and performing area, built into a grassy hillside. Although an “outdoor facility,” the theatre is covered by a roof providing a dry and safe environment, rain or shine with comfortable, fixed seating. Parking is always free at the historic facility situated next to the popular Fort Wayne Children’s zoo. For more information on the Theatre visit http://www.FoellingerTheatre.Org or phone 260.427.6018 or 260.427.6441.

This concert is presented by Exceptional Artists, Mammoth and Pacific Coast Concerts (Peter Kernan). Tickets are priced from $49 to $99 plus service charges and go on sale Friday, April 5, 10:00 a.m. at Ticketmaster.