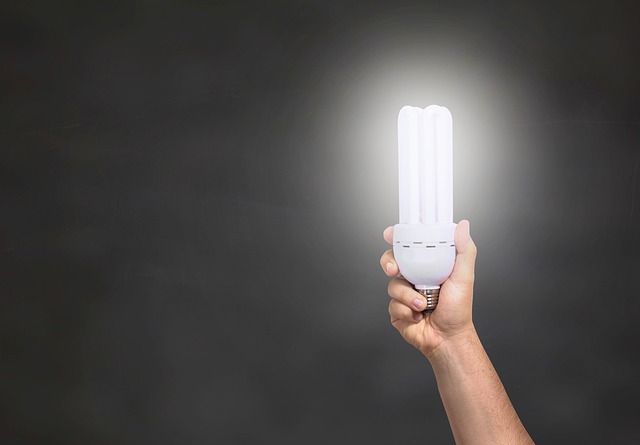 Special Olympics Indiana announced yesterday a $40,000 grant from the Duke Energy Foundation designated to cover a portion of the costs associated with planned 50th anniversary initiatives for the 2019 Indiana Summer Games. The grant funding is in addition to a $10,000 sponsorship from Duke Energy Indiana for the organization’s Polar Plunge fundraiser, yielding a total contribution of $50,000 for 2019.

The announcement was made via a special video presentation on Special Olympics Indiana’s Facebook page, featuring a check presentation and remarks by leaders from both organizations. The video can be viewed at http://soindiana.org/duke.org/duke.

Founded in 1969 and celebrating its 50th anniversary this year, Special Olympics Indiana’s largest annual competition and greatest expense is the Indiana Summer Games, a three-day event drawing nearly 3,000 athletes and thousands of volunteers and spectators to Terre Haute, Ind. each June. A longtime supporter of the organization, the Duke Energy Foundation has provided $20,000 in annual grant funding for many years and has been recognized as official sponsor of Olympic Town, the carnival area where athletes and fans spend their time between competitions.

“We are incredibly grateful to have such great friends of the Special Olympics movement here in Indiana, and we absolutely would not be where we are today without the outstanding support of Duke Energy and the Duke Energy Foundation,” said Special Olympics Indiana President & CEO Jeff Mohler. “By essentially doubling the support that they have provided for many years, Duke has gone a long way in ensuring that our 50th anniversary Summer Games will truly be an event to remember for our athletes.”

In addition to annual sponsorship revenue and grant funding, Duke Energy Indiana provides volunteers each year for the Polar Plunge and Summer Games. With a total contribution of $50,000 this year, Duke Energy will be recognized as a “Champion” level sponsor of the organization for the first time.

“Special Olympics inspires-not just the athletes involved, but all who watch them compete,” said Stan Pinegar, Duke Energy Indiana president. “They are an example for us all and we’re proud to support them.”

The 50th Anniversary Indiana Summer Games will be held June 7-9 at Indiana State University and Rose-Hulman Institute of Technology, with a record number of competitors and the largest crowd in the event’s history expected to attend. Among the planned anniversary activities and initiatives are extended Opening and Closing Ceremonies, commemorative gifts and souvenirs, historical trading cards, and collectible trading pins featuring the logos of sponsors and other supporters. Duke Energy will be among those featured on a trading pin, the custom artwork for which was also revealed during the presentation.

ABOUT SPECIAL OLYMPICS INDIANA
Special Olympics Indiana is a nonprofit organization that is a part of the global https://www.specialolympics.org/ movement, using sport, health, education, and leadership programs every day around the world to end discrimination against and empower people with intellectual disabilities. Founded in 1969 and celebrating its 50th anniversary this year, Special Olympics Indiana has grown to more than 16,000 athletes and unified partners in virtually every county throughout the state. With the support of nearly 10,000 coaches and volunteers, Special Olympics Indiana provides year-round sports training and athletic competition in more than 20 Olympic-type sports for children and adults with intellectual disabilities at no cost to the participants. Learn more by visiting http://www.soindiana.org.

ABOUT DUKE ENERGY INDIANA
Duke Energy Indiana’s operations provide about 6,700 megawatts of owned electric capacity to approximately 820,000 customers in a 23,000-square-mile service area, making it the state’s largest electric supplier. Duke Energy Indiana is a subsidiary of Duke Energy. Headquartered in Charlotte, N.C., Duke Energy is one of the largest energy holding companies in the U.S., with approximately 29,000 employees and a generating capacity of 49,500 megawatts. The company is transforming its customers’ experience, modernizing its energy grid, generating cleaner energy and expanding its natural gas infrastructure to create a smarter energy future for the people and communities it serves. More information about the company is available at http://www.duke-energy.com/foundation.