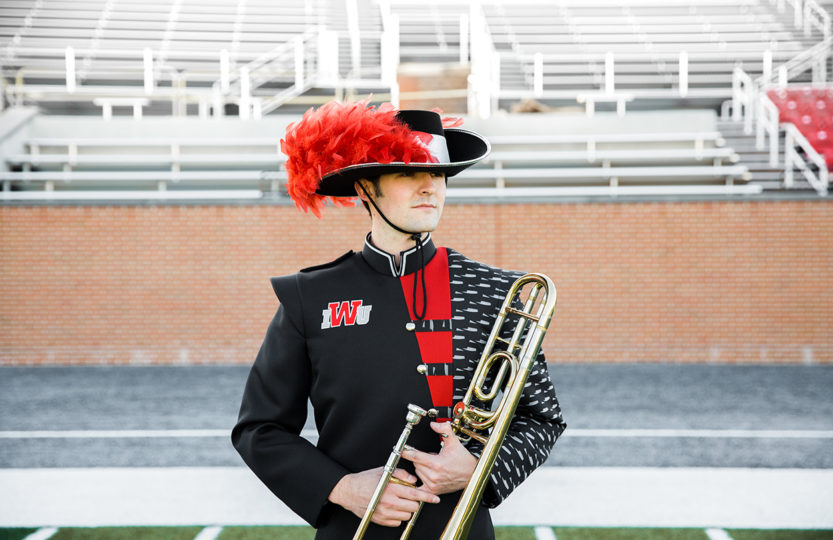 Indiana Wesleyan University is pleased to announce it will debut a marching band for the first time in 2021. The band will perform at all home football games during pregame and halftime, with additional possible appearances at parades, high schools and other venues.

During the April Board Meeting, the IWU Board of Trustees officially approved the proposal for a marching band, although initial discussions of such an addition began years earlier. It is expected that the marching band will be comprised of about 75 students the first year, with the potential to grow to 100-125 students within the next two years.

The band will be comprised of all standard marching instruments including flute, clarinet, saxophone, trumpet, mellophone, trombone, baritone, sousaphone, drumline and more. There will also be a color guard.

The marching band program will be funded in part by gift funds raised.

“While I look forward to what marching band will bring to game day, I am even more excited about what it will bring to our students involved in this activity,”said Michael Flanagin, chair of the Division of Music. “The marching band experience I had in high school and college had a tremendous impact on me as a student and helped shape me as an educator. I believe this ensemble will become another outlet for students to get involved in the life of the University, foster long-lasting friendships, and develop the discipline, character and musicianship that they can use for years to come as they serve their community.”

For more information on IWU’s Division of Music, visit http://www.indwes.edu/undergraduate/division-of-music/ 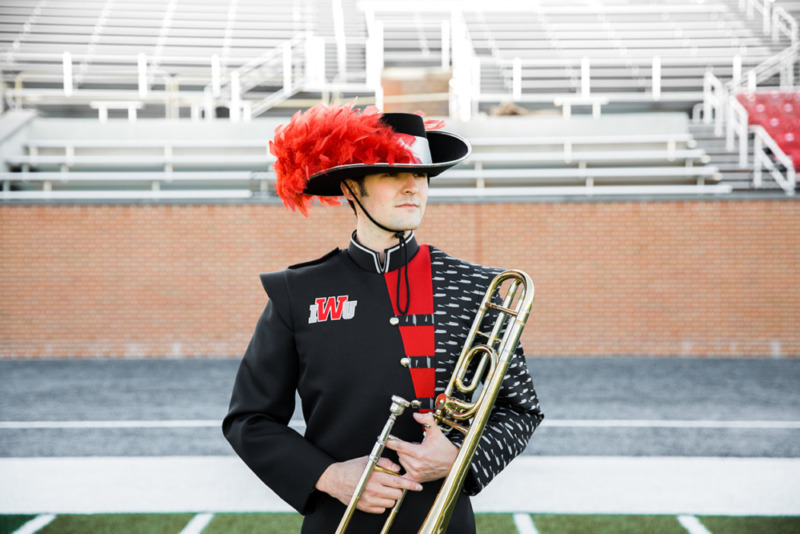