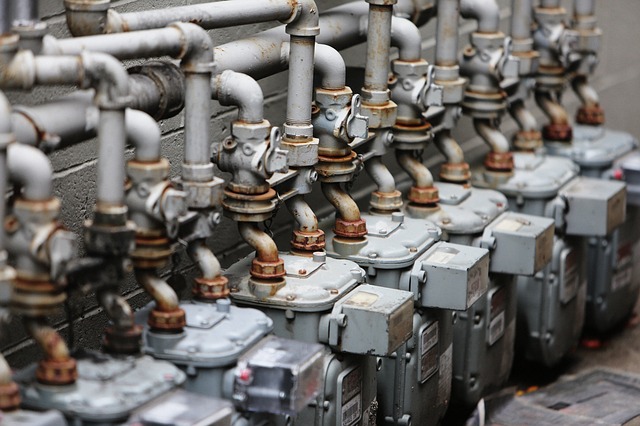 Aboite Meadows is an appropriate location for the announcement as a stormwater project to reduce standing water and chronic street flooding is wrapping up. This project adds 67 storm inlets and manholes, 4,100 linear feet of storm pipe and improvements to the nearby outfall in the neighborhood.

“I’m looking forward to an outstanding year of neighborhood investments through improvements to our water, sewer, and stormwater systems,” said Mayor Henry. “It’s critical that we provide residents and businesses with reliable and affordable services from City Utilities. In partnership with staff from City Utilities, City Council, and our neighborhoods, we’re positioned to be able to make more than $100 million in enhancements to neighborhoods throughout the City.”

2019’s underground improvements will be widespread with 90 projects in 80 neighborhoods throughout the community. “Infrastructure improvements are not glamorous–we’re not opening a new store, building a new park, or creating a unique streetscape–but the underground work we are performing is essential in protecting the environment and supporting our businesses, neighborhoods and families,” said Kumar Menon, Director of City Utilities. “We are fortunate that neighborhood leaders support our efforts and take an active interest by serving on our Utility Advisory Group. With pipe life-span of 75 to 100 years, we know we are serving generations to come.”

As promised, City Utilities is moving forward with efforts to replace 70 miles of water mains over the next five years. This year significant replacement projects include North Clinton and the neighborhoods Summerfield Community, Hamilton, Historic Southwood Park, Country Club Gardens and Crestwood Colony.

The stormwater utility will continue its commitment to a five-year plan to implement the announced improvements in 30 neighborhoods, but will also address hundreds of issues throughout the community. The neighborhoods of Brookside Estates, Vesey Addition, Ranchwood Civic, Limberlost Acres, and along Hessen Cassel Road will be the reciprocates of drainage improvements.

The total improvement investment from City Utilities is $101,052,289. While some of the projects will be multi-year projects, it will be a heavy construction season throughout the City.

“We know construction is challenging for neighborhoods, but with an average of 900 calls for stormwater issues each year, and nearly 300 water main breaks each year, it is important for us to move forward with improvement projects,” said Matthew Wirtz, Deputy Director of City Utilities. “Many projects will interrupt traffic and we ask that motorists slow down and be patient in our construction zones.”

Besides Aboite Meadows, current utility work is underway in the neighborhoods of Tamarack Civic and Summerfield Community. Several projects will go to the Board of Public Works for the bidding process in the next few weeks.