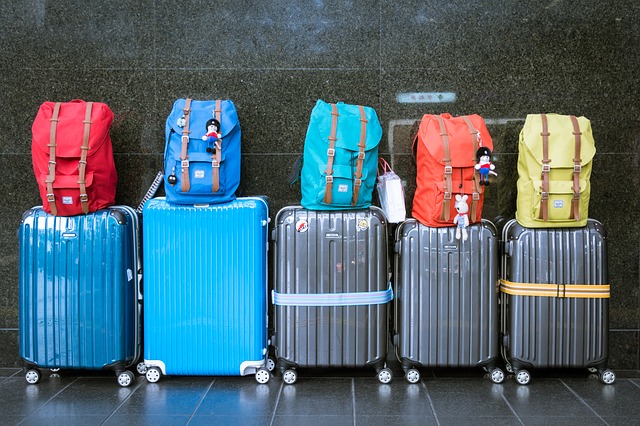 Fort Wayne International Airport (FWA) has completed construction on its new terminal entrance road. The new road introduces a new entrance leading up to the main terminal building, as well as new entrances for all parking lots.

Construction began on April 11, 2018, with six consecutive phases following. The terminal entrance road project saw major changes occur to the way passengers access the terminal. The new terminal road features LED lighting, new signage, and an improved Cell Phone Lot for those waiting for arriving passengers. The new design has all paid parking on the left side of the road and message boards at the lot entrances to notify passengers when the lots are at capacity.

With 8-years of consecutive passenger growth and plans for future terminal improvements and expansion, Airport Authority officials recognized the need to remove the old terminal entrance road sooner rather than later. The new road will create a better flow of traffic for arriving passengers, and guests waiting to pick up friends and family.

“The new terminal road is another testament to the growth that our airport has been experiencing over the last several years,” said Executive Director Scott Hinderman. “Not only does the new terminal entrance road create a more streamlined way for airport passengers and visitors to arrive at the terminal building, it also supports future growth for the airport.”

Crosby Excavating was the general contractor for all portions of the project, with engineering work done by Passero Associates.

A ribbon cutting for the new terminal entrance road will take place on Thursday, January 10, 2019 at 1:30 p.m. at the Fort Wayne International Airport’s Cell Phone Lot.