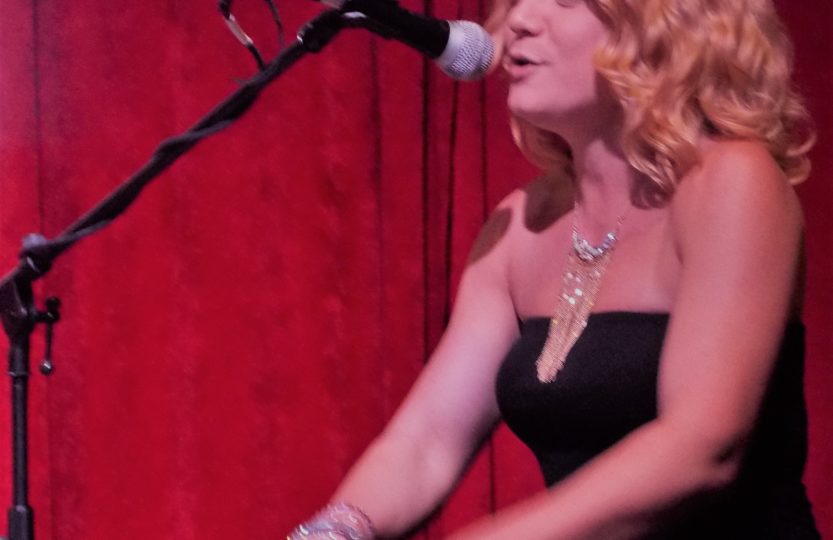 One of the Fort Wayne area’s most popular musical groups returns to Roanoke’s Cottage Event Center as The Alicia Pyle Quartet performs December 7th for the facility’s annual fundraiser benefitting TOYS FOR TOTS. Tickets are $12, with doors opening at 6:30 PM and the show beginning at 7:30 PM.

Alicia Pyle studied music at IPFW, and is comfortable in both the jazz and classical genres of music. She has performed with the Fort Wayne Philharmonic among other orchestras and has won several competitions. Her Alicia Pyle Quartet (APQ) has played numerous area events including Jazzfest and Riverfest and on Fort Wayne’s NPR radio station. She teaches piano at the Sweetwater Academy in Fort Wayne.

Besides playing piano, Alicia also sings vocals with the group in a style reminiscent of popular star Diana Krall. The holiday concert will focus on the Christmas standards made famous by the artists such as Nat King Cole, Dean Martin, Frank Sinatra and Ella Fitzgerald.

Tickets may be purchased by phoning 260-483-3508, or online at cottageeventcenter.com. Tickets are also available at JOHN’S MEAT MARKET in Roanoke. The event is sponsored by Spokesmen Cycling, and by John Nelson of Edward Jones Investments, both in Roanoke.

TOYS FOR TOTS began in 1947 in Los Angeles. It is expected that the group will distribute toys to over 13 million children nationwide in 2018. More information may be obtained on the TOYS FOR TOTS website www.toysfortots.org.

On New Year’s Eve THE BRAT PACK returns to the Roanoke facility in an event featuring music made famous by Frank Sinatra, Dean Martin and more. A prime rib dinner prepared by Walnut Hill Catering in included in the $49 admission cost.

Doors open at 6:30. Cash bar and food is available for purchase. The Cottage Event Center is owned and operated by Hamilton Hospitality Group.

The Cottage Event Center is owned and operated by Hamilton Hospitality Group LLC.