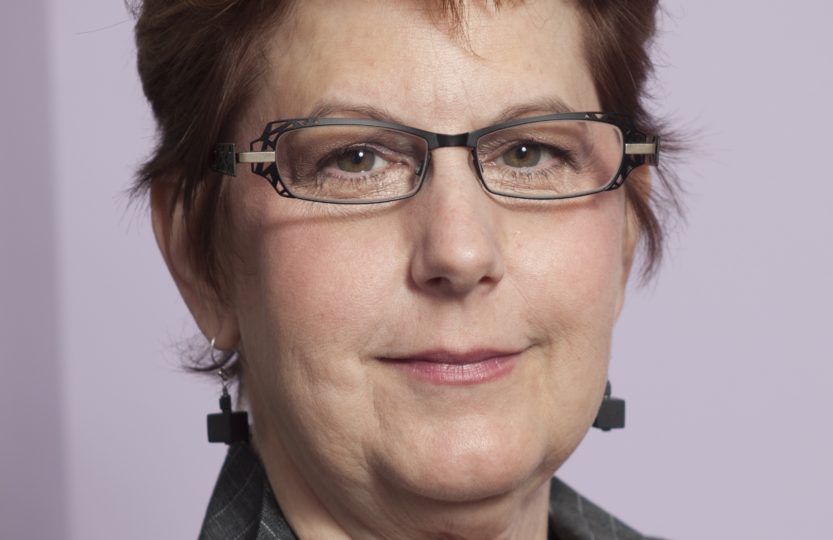 Mona Dewart has been named chair of Fort Wayne SCORE, the Northeast Indiana chapter of the national nonprofit that helps entrepreneurs start and grow businesses.

Fort Wayne SCORE offers free one-on-one business mentoring, business workshops and webinars to business owners and aspiring entrepreneurs. It has offices in Warsaw, Angola, Kendallville and at the Northeast Indiana Innovation Center in Fort Wayne. Founded nationally in 1964, SCORE has helped more than 11 million entrepreneurs and has over 10,000 volunteers in 300 chapters nationwide.

Dewart is an optometrist who owned her solo private practice, Visions Optical in Fort Wayne, for 25 years before retiring in 2015. She became a volunteer SCORE mentor in 2014, following in the footsteps of her father, David, who mentored with Fort Wayne SCORE for 13 years.

“Mona Dewart’s selection as chapter chair will have a very positive impact on Fort Wayne SCORE,” said SCORE CEO Ken Yancey. “Mona has shown tremendous dedication to the Northeast Indiana business community and to SCORE, where she has been a valued mentor to current and potential business owners who have benefited from her wealth of knowledge and experience.”

Dewart is a graduate of the Indiana University School of Optometry. She spent 10 years in optometric education in Memphis, Houston and St. Louis before launching Visions Optical in Fort Wayne.

For more information about volunteering, mentoring or workshops, visit https://fortwayne.score.org or call 260-422-2601 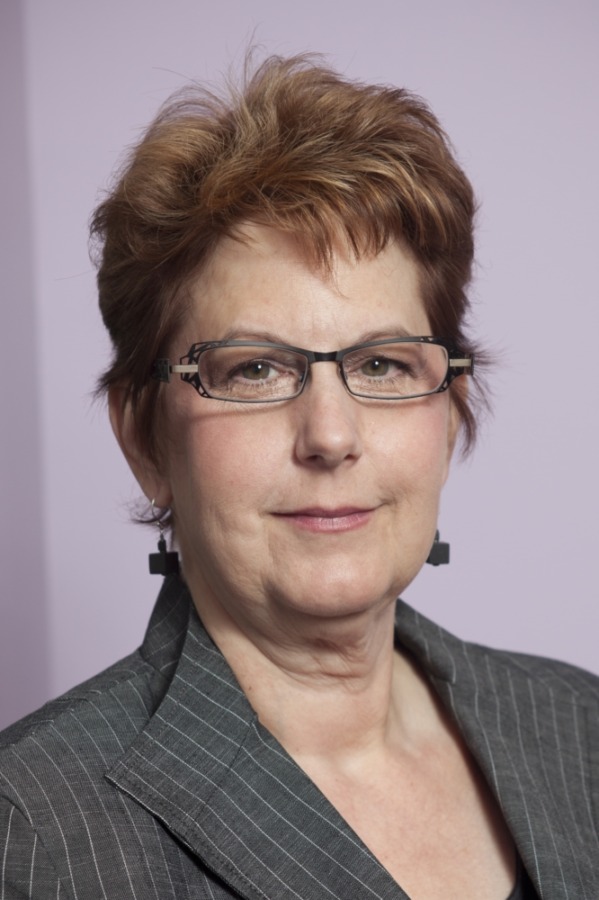