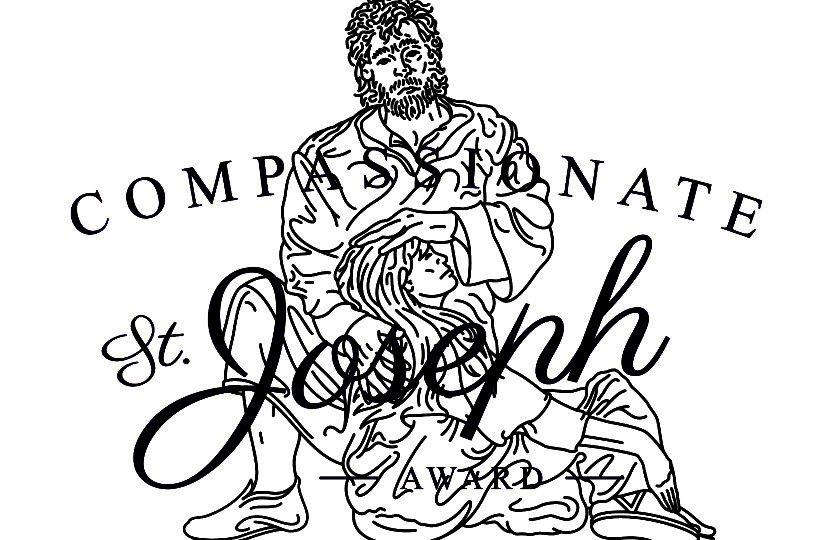 In honor of our 20th anniversary, the St. Joseph Community Health Foundation is pleased to announce a special $100,000 grant opportunity, the Compassionate St. Joseph Award. This award will be given to plant the seeds for a new ministry or new role, or an expansion of an existing ministry or program to serve the poor for many years into the future.

According to Meg Distler, Executive Director, “One program will be selected to reflect and continue the values of the Foundation and our sponsor, the Poor Handmaids of Jesus Christ. Like the compassionate St. Joseph who supported and comforted his pregnant wife, Mary, on their challenging journey to Bethlehem for Jesus’ birth, the applicant programs should have the ability to reach out and support those in our community who can find life’s journey difficult.” Only past grantees of the Foundation in 2016, 2017 and 2018 are eligible to apply. Deadline for application will be September 1 and details are on the Foundation’s website at www.SJCHF.org.

This award also honors the 150th anniversary of the Poor Handmaids of Jesus Christ arrival in America, specifically in Hessen Cassel in Allen County, Indiana to help assure care for the most vulnerable in the community.

Over the years, the Poor Handmaids have launched and supported many roles and programs that care for the most vulnerable in the greater Fort Wayne community. The Sister’s care for the community began when they arrived in Hessen Cassel in 1868 to home nurse German immigrants, teach in the school, and serve in the parish. One year Later in 1869 two Poor Handmaids opened Fort Wayne’s first hospital, St. Joseph Medical Center. A few years later, they started St. Vincent’s Villa, an orphanage and schools for homeless children as well as the Rockhill Sanatorium which was a separate hospital for tuberculosis patients.

This story of responding to the new needs of the community with new ministries has continued into more recent years. In 1992, Sister. Mary Conrad Kirchhoff was concerned about critically low immunization rates with only 49% of the children were up-to-date on their vaccines. She connected with local leaders and helped launch Super Shot Saturday. Last year, Super Shot vaccinated 7,253 children.

The St. Joseph Community Health Foundation as a Poor Handmaids of Jesus Christ ministry has continued this PHJC tradition and charism of listening and responding. In 1996, Meg Distler and Marsha Wetzel, RN as part of the St. Joseph Health Foundation were concerned after facilitating the Allen County Fetal Infant Mortality Review about the need for intensive case management for high risk pregnant women. They launched a demonstration project that continues as Healthier Moms and Babies today. In 2010, Sisters. Carole Langhauser and Kathy Haas together with Br. Bob Overland, FS and the Foundation’s Board of Directors responded to the pressing needs of Burmese Refugees and opened Catherine Kasper Place as a community refugee resource center that provided over 56,000 services.

In addition to these independently incorporated non-profits, The Poor Handmaids of Jesus Christ and the St. Joseph Community Health Foundation have also supported many roles of nurses, doctors, dentist, teachers, social workers, interpreters, and other caregivers during the past 150 and 20 years.

The naming of this award was inspired by the art of local artist Lee Bleifeld commissioned by the Poor Handmaids of Jesus Christ and the Joseph Muhler family in 1991, to create a replica of St. Joseph that reflected the Mission of St. Joseph Hospital and the Poor Handmaids. After much research, they chose to depict a stop on the road to Bethlehem. The art shows a compassionate St. Joseph supporting and comforting his pregnant wife, Mary, before they continue their arduous journey to Bethlehem, where the child Jesus will be born. This bas relief art beautifully shows St. Joseph’s role in reaching out and supporting those who can find life’s journey difficult. 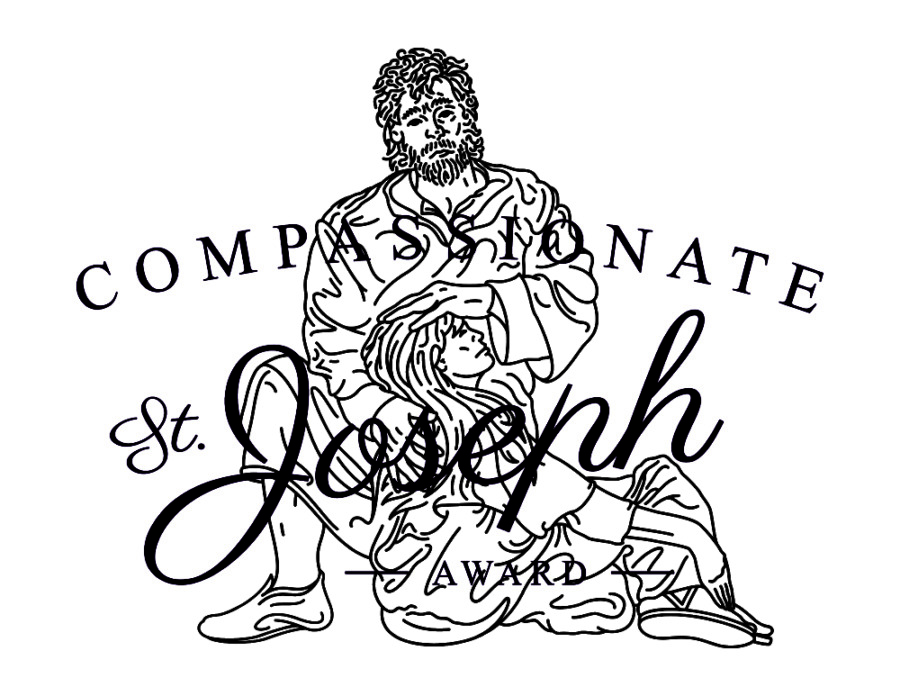