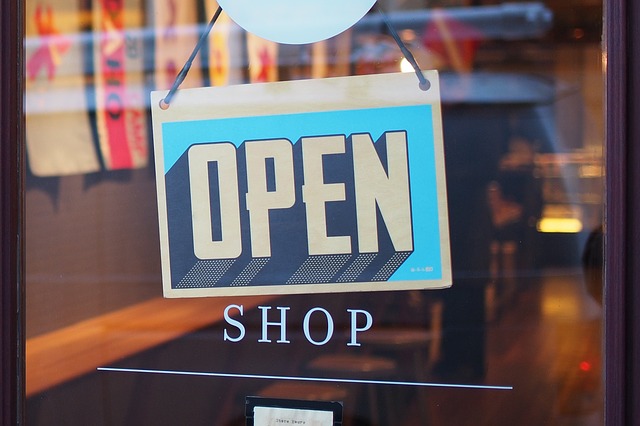 Fort Wayne Mayor Tom Henry today announced that ten local organizations will receive 2018 Commercial Façade Grants to improve their properties. This year’s recipients are located in all quadrants of the city and are on well-traveled corridors.

The City will invest a total of approximately $250,000 into the projects; collectively, the property owners have pledged to contribute more than $765,000 in private dollars on the façades of the buildings. This creates a private investment of $3 for every $1 in public investment. The façade investments will be used to do everything from install new windows to paint and add new stone exteriors.

“I continue to be encouraged by the progress we’re seeing along our urban corridors,” said Mayor Henry “The 90 façade grant projects, plus the ones we’re announcing today, are transforming our business corridors and helping revitalize the surrounding neighborhoods.”

Today’s news conference was held at Hop River Brewing, 1515 N. Harrison St., near the first phase of riverfront development. Hop River just recently moved in to the previously vacant and underutilized building and renovated it to start brewing and serving beer and food. The façade grant will help Hop River replace and repair damaged brick on the exterior of the historic building, as well as add lighting and awnings to improve the aesthetics and safety. The owners will replace the barbed-wire-topped fence and create space for landscaping. A new roll-up door with a glass section will also be added.

“We are grateful for the city’s support in helping us revitalize downtown Fort Wayne—particularly the Wells Corridor—as a vibrant, engaging, and growing community," said Ben Jackson, co-owner of Hop River Brewing Company.

Mayor Henry introduced the Commercial Façade Grant program in 2008 as part of his ongoing commitment to help local businesses thrive and expand, especially in the heart of the City. The program is designed to assist business owners in making improvements to the exterior of their commercial properties. Enhancements can include new siding, architectural features, signage, lighting, awnings, parking improvements, decorative fencing and more.

The City requires applicants to provide a dollar-for-dollar match in order to receive the grant. The program has been so successful that from 2009 -2016, the City has awarded approximately $1.7 million in grant funding, which leveraged more than $4.3 million of private investment toward improvements. A total of 90 projects have been completed since the program was introduced. In order to be eligible for a façade grant, a business must be located within one of the City’s Economic Development Target Areas, which are commercial corridors that are more challenging to redevelop because of the age of the buildings.