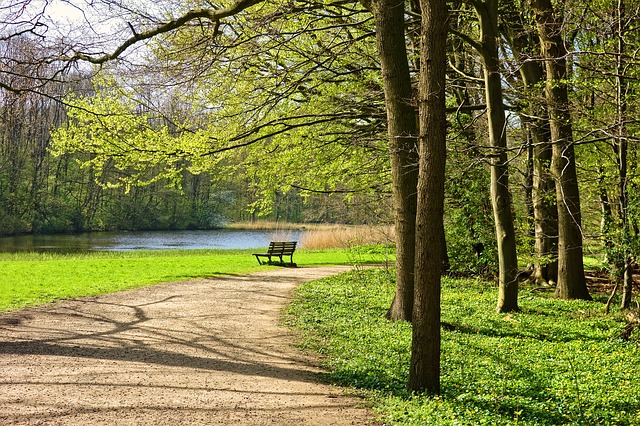 Mayor Henry read an Arbor Day proclamation and announced that Fort Wayne has been named a "Tree City USA" for the 28th year in a row. This designation–awarded by the Arbor Day Foundation in cooperation with the USDA Forest Service and the National Association of State Foresters–was earned for the City of Fort Wayne’s tree canopy stewardship and continued commitment to being a green city.

Fort Wayne also earned their thirteenth Growth Award from the National Arbor Day Foundation for a higher standard of forestry management of the City’s 65,000 public trees. The Growth Award highlights innovative programs and projects as well as increased commitment of resources for urban forestry. This year, the Parks and Recreation Department sent two full time employees to the Society of Arboriculture’s Tree Risk Assessment Qualifications (TRAQ) course. They also continued a supportive utility partnership with Indiana Michigan Power. Indiana Michigan Power agreed to increase their compensation from $100 per tree to $210 per tree whenever it’s necessary to remove a city-owned tree, due to the increased cost to plant replacement trees.