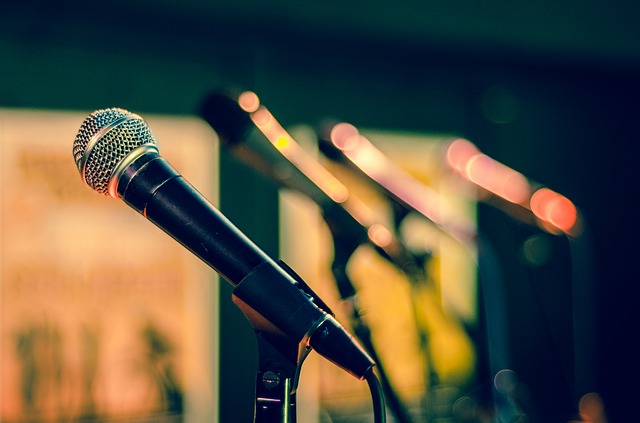 City Councilman At-Large John Crawford addressed funding options for the proposed Electric Works project at a news conference this morning at Citizens Square. The project, to be built at the site of the former General Electric campus, is expected to cost about $221 million for Phase 1 and will transform the abandoned site on Broadway to a mixed-use development including commercial and residential space.

At an April 11 news conference, Mayor Tom Henry asked Crawford to introduce a measure at City Council to spend $500,000 on legal fees.

“If the Mayor supports Electric Works,” said Crawford, “he doesn’t need Council’s permission to spend money on legal fees. What’s different about this project except a lack of leadership by the Mayor?”

Citing other development projects such as Parkview Field, Ash Building/Skyline Plaza, the North River property acquisition and The Landing, Crawford said no mayor in Fort Wayne history has ever asked Council to direct him in how to spend legal fees on redevelopment projects.

“The idea that Council must introduce a measure for the Mayor to be able to spend money on legal fees is an unneeded step,” said Crawford. “The administration expresses public support for Electric Works but suggests something that would take time and could further jeopardize the project by delay and inaction. I do not plan to introduce a measure at Council because it is unnecessary and possibly counterproductive.”