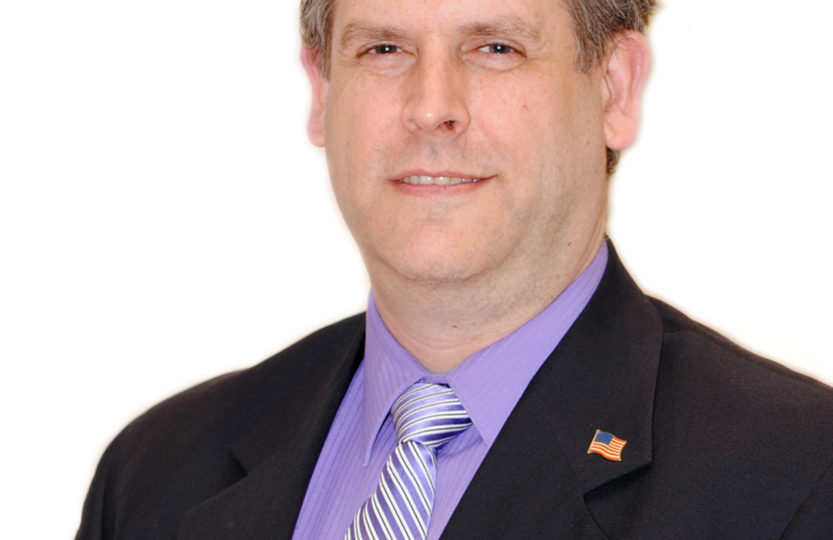 The City of Fort Wayne today announced that Patrick Zaharako has been appointed as City Engineer.

Zaharako has served the City of Fort Wayne as Assistant City Engineer and Flood Control Manager since 2013.

Prior to joining the City, Zaharako was a project manager for Commonwealth Engineers Inc. from 1993 to 2013. While at Commonwealth, Zaharako led projects in more than 20 cities and towns across the State of Indiana.

“Patrick has taken leading roles on many large scale projects in recent years. I’m confident his leadership and experience will continue as we move forward on new endeavors that address transportation improvements for pedestrians, bicyclists and motorists,” said Shan Gunawardena, Director of the Public Works Division.

Zaharako received an MBA from Indiana University, an undergraduate degree from Rose-Hulman Institute of Technology and is a registered professional engineer. He also served 6 years in the Indiana National Guard as a Combat Medic/EMT. 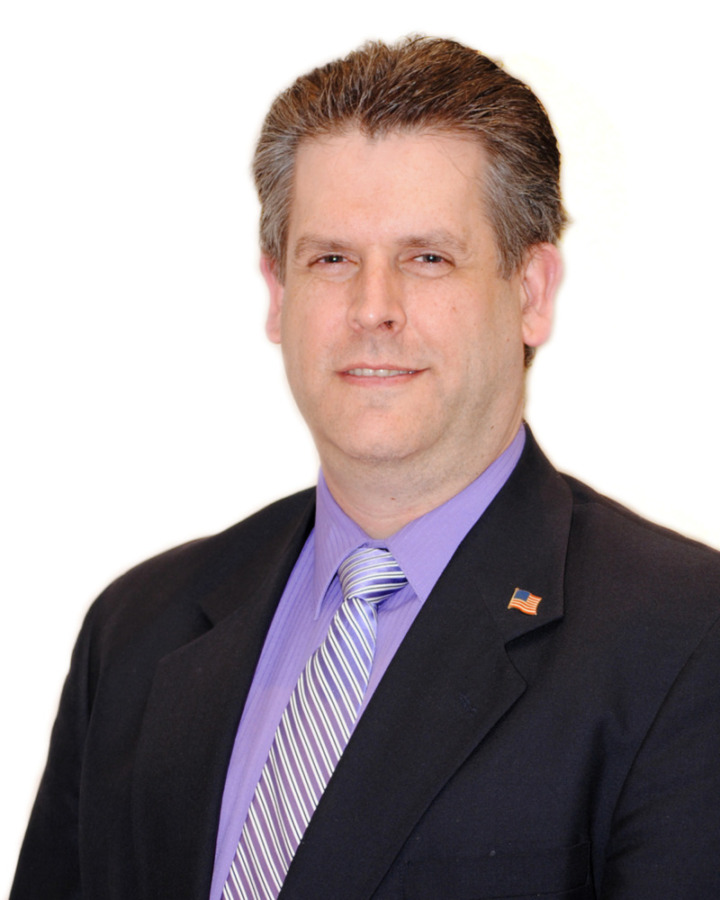