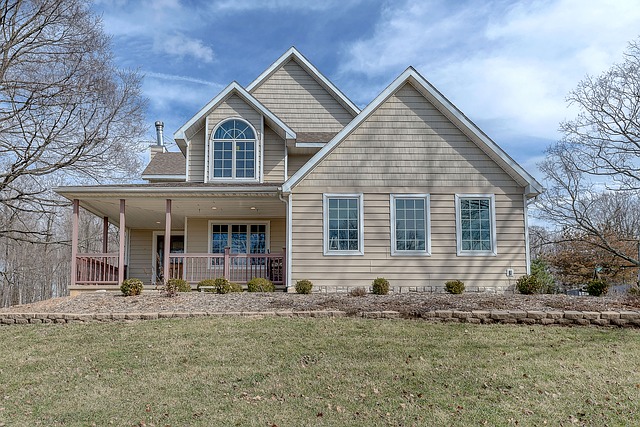 The Indiana Housing and Community Development Authority (IHCDA) recently announced 17 applicants statewide that will receive just over $14.4 million in the tax credits. Four of the 17 projects selected for funding are located in Fort Wayne.

“The high number of Fort Wayne projects that were awarded Rental Housing Tax Credits speaks to the exceptional quality of the proposed developments,” said Mayor Henry. “I am grateful for our strong partnerships with the high-quality developers and agencies that are working to bring safe and affordable housing options to our residents.”

“This announcement will significantly improve the lives of some of our most vulnerable residents, including those who are low-income, chronically homeless, disabled, and seniors,” said Kelly Lundberg, director of the Office of Housing & Neighborhood Services. “These projects will turn 49 vacant lots into single-family homes and the outdated Frances Slocum School into 43 multi-family apartments, as well as add 56 new apartments for residents who are at risk of homelessness.”

The four developments that have been awarded tax credits are:

This project includes the new construction of 25 single family homes on Blight Elimination Program lots (owned by the City of Fort Wayne) throughout Fort Wayne, as well as the new construction of Van Buren Flats, a 25-unit building on a vacant lot in downtown Columbia City. SCAN, Inc. and Biggs TC Development LLC are partners in the development. Twelve of the units will be reserved for people with intellectual or developmental disabilities. The IHCDA awarded $1,188,503 in RHTCs to the project.

River’s Edge is the new construction of 56 permanent supportive housing units (for individuals with disabilities and at risk of homelessness) in Fort Wayne by UP Development, LLC. The Fort Wayne Housing Authority and Park Center are co-developers in this project. The IHCDA awarded $1,200,000 in RHTCs, $500,000 from the Development Fund and $400,000 from the Housing Trust Fund to the project.

Slocum Pointe is the adaptive reuse of the former Frances Slocum School, as well as new construction, of 43 multi-family affordable housing units, some of which are for individuals with developmental disabilities. The project team includes Brightpoint and Keller Development. It was awarded $650,000 in RHTCs.