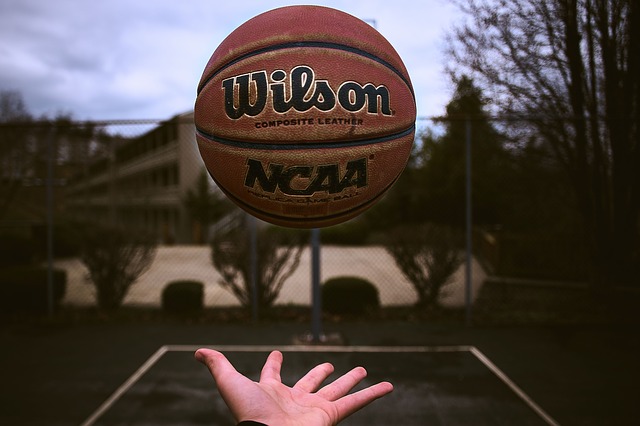 Orris will wear No. 3 and be in uniform for Sunday’s game against Iowa at 5 p.m.

Orris appeared in 15 games this season for the Agua Caliente Clippers of Ontario and started five games. He averaged 2.0 points, 3.5 assists and 1.8 rebounds in 17.2 minutes per contest.

The 6-foot-3 guard finished his college career averaging 8.1 points, 4.0 assists and 1.9 rebounds at South Dakota State during the 2016-17 season. Prior to his stint with the Jackrabbits, Orris attended Northern Illinois for two years, as well as Kansas State for his freshman campaign.

The Mad Ants also announced today the release of forward Skylar Spencer, who averaged 2.1 points and 2.1 rebounds in 15 games this season.