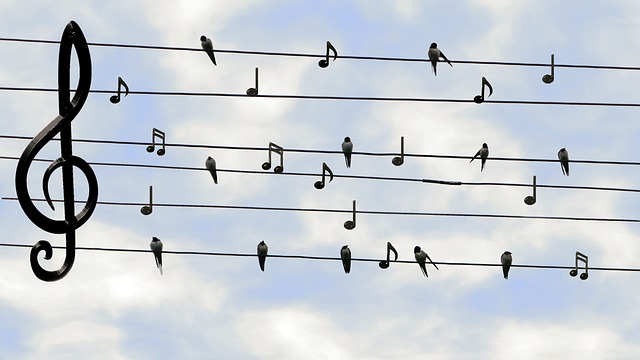 “The Whitley Community Children’s Choir and FWCC have been like a family to me,” says Walter. “I am retiring to spend more time with my own family—my adult children and 10 grandchildren.”

"Becky Walter has been, and will continue to be, an incredible resource for the Whitley Community Children’s Choir,” says Jonathan Busarow, Executive Artistic Director of the Fort Wayne Children’s Choir. “Her caring and musical guidance has helped bring the WCCC to where it is today and I am very thankful for her hard work for the organization. One year ago, Becky received the Heart of Gold from the Whitley County Chamber of Commerce, and there could be no one more fitting than her. Our students have been fortunate to work with such a fine person."

Gilliland began her teaching career in the Houston, Texas area in 1982, marking this, her thirty-fifth year teaching children and youth. Her earliest experiences were rich with multiethnic students who helped to shape her appreciation for the uniqueness of every child and culture. She is a frequent clinician for Circle the State with Song festivals and has presented at the Indiana Music Educator’s convention. She was recognized as “Most Outstanding Elementary Music Educator” by IMEA in 2011. Her arrangement of “And the Angels Sang” was published by Hal Leonard Corporation and premiered by the Indianapolis Children’s Choir.

Gilliland’s earned a master’s degree in choral conducting at Butler University. As a certified Kodaly music educator, she studied privately with renowned conductors Henry Leck and Eric Stark. She resides on her grandfather’s farm in Whitley County with her husband Mark, son Weaver, and grandson Matthias.

“We are excited to bring Denise on to help us continue to grow our presence in Whitley County,” says Busarow. “She brings a lot of experience to the table and we are looking forward to working with her. Denise’s love of children and music is evident in everything she does. The students in the entire Fort Wayne Children’s Choir organization will benefit from her addition to our staff."

The Whitley Community Children’s Choir also has a new accompanist. Matt Johnston, a FWCC alumnus, has been active in choral music for over 20 years. After graduating from IPFW with a degree in Choral Music Education and majoring in organ, he has taught music in public, charter, and private schools in Fort Wayne and Kendallville. In addition, he has led church music ministries for 16 years and currently serves as the Minister of Music and Organist at Suburban Bethlehem Lutheran Church and School where he plays the organ, and directs 3 adult choirs, 2 handbell choirs, and 4 children’s and youth choirs.