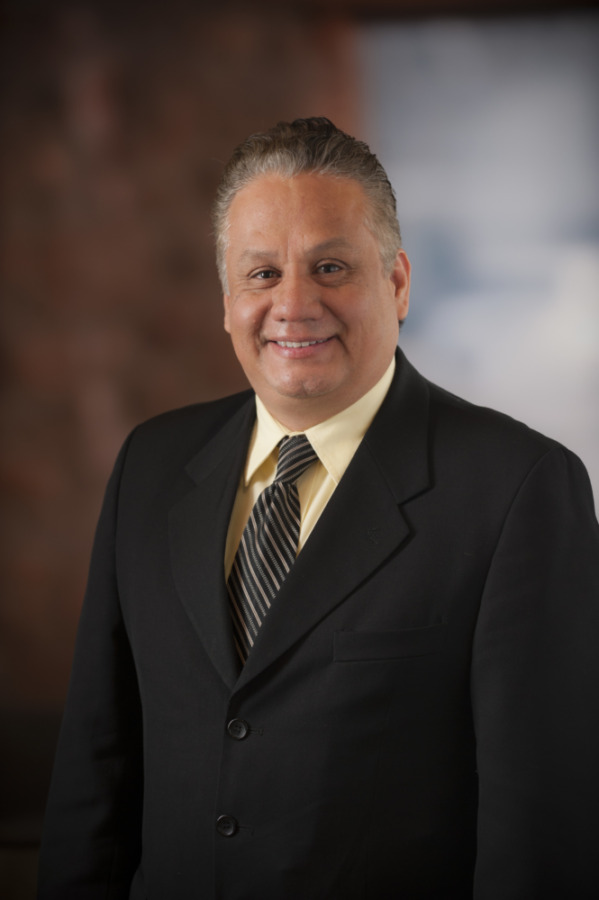 The City of Fort Wayne’s Community Liaison, Palermo Galindo, has been appointed to the Indiana Commission on Hispanic and Latino Affairs (ICHLA) by Senate President Pro Tempore David C. Long.

The ICHLA is a state agency with no political affiliation that works for economic, educational and social equality, including the promotion of cooperation and understanding. The Commission identifies, measures and reviews programs, legislation, and investigates challenges and opportunities that affect the state’s Hispanic/Latino community. It also identifies solutions and provides recommendations to the Governor and the Legislative Assembly.

“I congratulate Palermo on this appointment,” said Mayor Tom Henry. “Palermo works tirelessly on behalf of Hispanic and Latino residents in the Fort Wayne community and now he’ll be able to put his expertise to use statewide. I want to thank Senator Long for recognizing Palermo’s talents and ensuring that the ideas and concerns from northeast Indiana will be heard at the statewide level.”

Galindo has worked for the City of Fort Wayne for almost nine years. In his role as Community Liaison, he supports and advocates for the City’s multicultural residents, as well as works with neighborhood leaders to improve the quality of life in their communities.