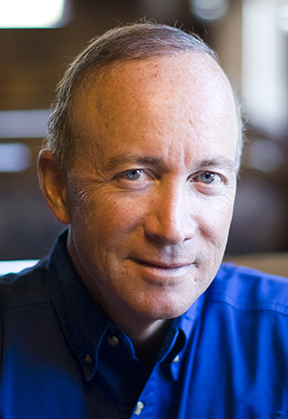 Friends of the Lincoln Collection of Indiana, Inc. is proud to announce that Mitch Daniels, president of Purdue University and governor of Indiana from 2004 to 2012, will be the featured speaker at the annual Rolland Lecture. The lecture, which is free and open to the public, will start at 7 p.m. Tuesday, Oct. 17, 2017, in the theater of the Allen County Public Library, 900 Library Plaza. Titled “Divided We Fail,” the lecture will focus on the importance of civil discourse in the nation’s polarized political climate.

Daniels first became interested in public service while serving as chief of staff to Sen. Richard Lugar. He has also served as a senior advisor to President Ronald Reagan and Director of the Office of Management and Budget under President George W. Bush. In addition to his public service, Daniels has held top management positions in business, including the Hudson Institute and Eli Lilly and Co. As governor, Daniels was instrumental in keeping the Lincoln Collection in the state of Indiana.

In June 2016, Daniels was named a Living Legend by the Indiana Historical Society. In recognition of his leadership both as governor and as president of Purdue, Fortune Magazine named him to its list of the top 50 world leaders in March 2015. Daniels received the Woodrow Wilson Award from Princeton University in February 2013. The award recognizes an alumnus whose career embodies the call to duty in Wilson’s speech, “Princeton in the Nation’s Service.”

Daniels and his wife Cheri have four daughters and six grandchildren.