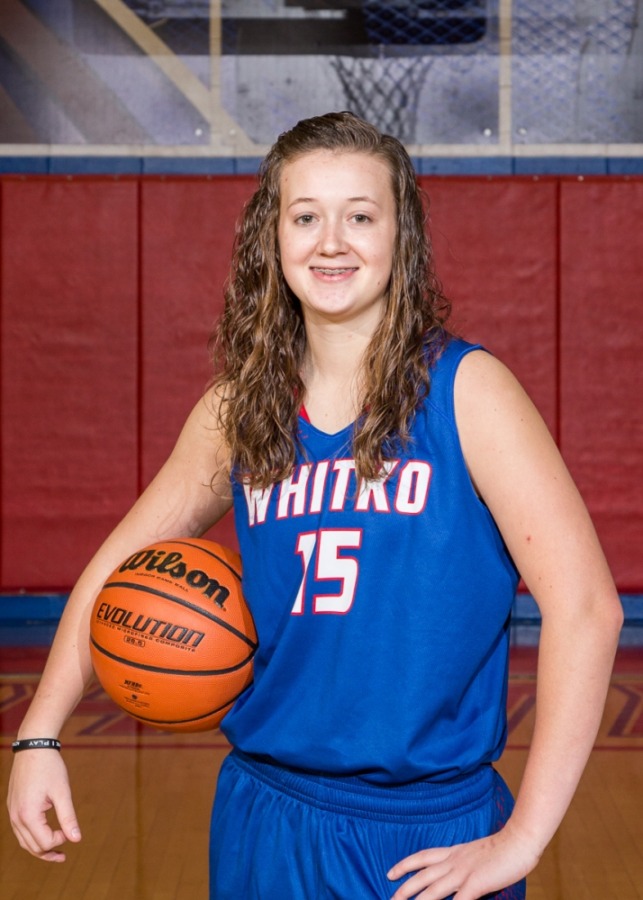 The Fort Wayne Mad Ants have partnered with McDonald’s to recognize a men’s and woman’s high school player of the month in northeast Indiana for the 2016-17 season. In November, McDonald’s and the Mad Ants selected Aly Reiff of Whitko High School and Hunter Hollowell of Huntington North High School.

Men’s basketball player of the month is Huntington North’s, Hunter Hollowell almost made history in his most recent game against Mississinewa. The senior tied a school record for points in a game, recording 40 points, including shooting 7-11 from the 3-point line. After playing two games so far this season, Hollowell is averaging 32 points, 6 rebounds, and 2 assists.

Woman’s basketball player of the month is Aly Reiff, a senior at Whitko High School, has stuffed the stat sheet on both sides of the ball. Reiff has averaged 22 points, 8 assists, 7 rebounds, and just under 5 steals per game to lead the Wildcats to a 6-0 start to their season. In her most recent game against Huntington North, she broke the school record for points in a game (43) and most threes in a game (7).

Both players will be recognized at an upcoming Mad Ants home game.