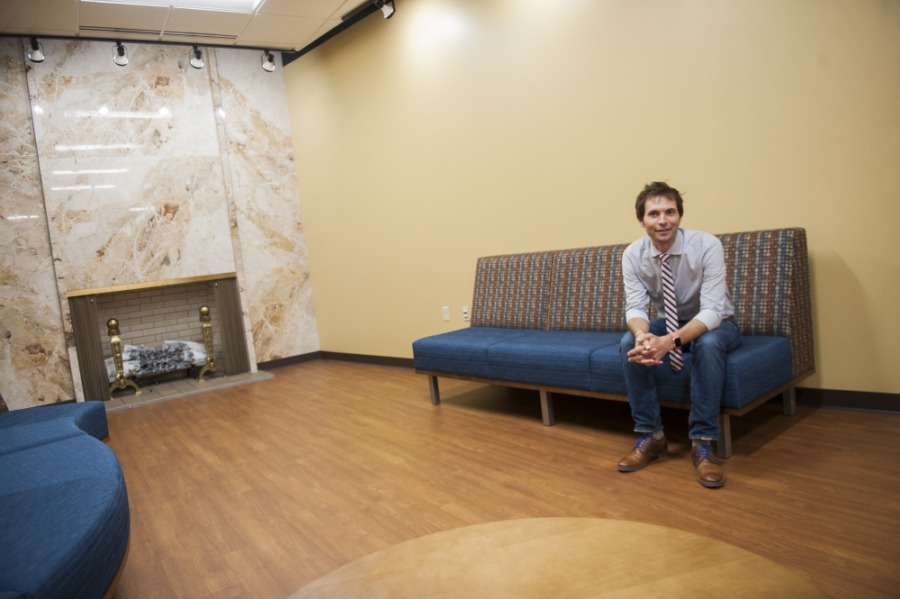 The University of Saint Francis has named Miles Fulwider the new director of its Music Technology program.

A producer and audio engineer, Fulwider holds a master’s degree in music – music technology from the Steinhardt School at New York University, including the completion of the Stephen F. Temmer Tonmeister studies sequence in the Master of Music Technology program at NYU.

His work also includes several film scores including those he has done for American documentary filmmaker Ken Burns. He is also a professional musician, having toured extensively both nationally and internationally.

Fulwider will be based in the new USF Music Technology Center located at USF Downtown, 431 W. Berry Street.

“This is an exciting moment for me as I get to bring my love of music to these students,” Fulwider said. “I am also thrilled to be working in this beautiful new facility which has truly been built with musicians and engineers in mind.”