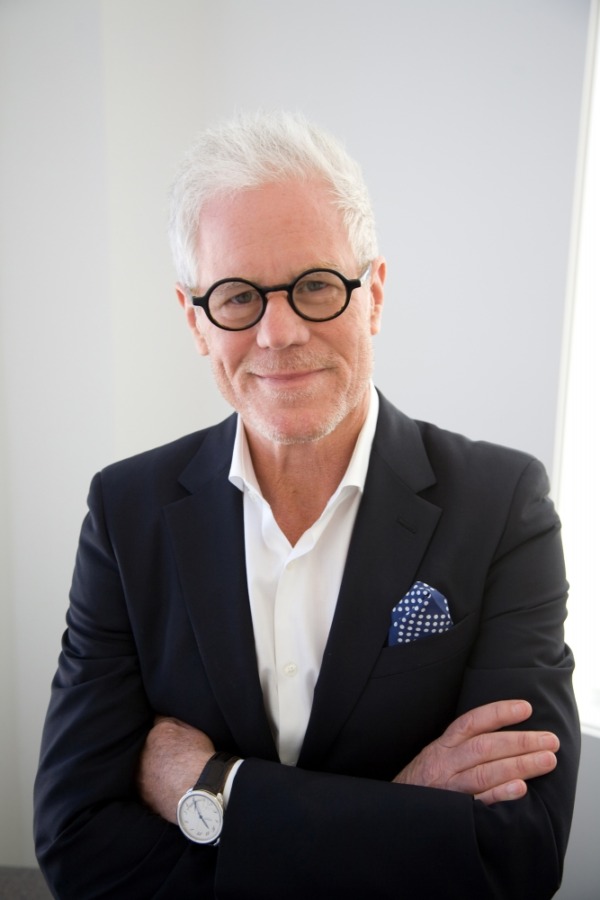 Wall, a Fort Wayne native, is a North Side High School graduate who began producing music event at the Embassy Theatre. He currently lives in Los Angeles and has produced live events including Live 8, a global concert that focused on motivating viewers worldwide to pressure Western governments to take action on African aid and debt relief. His work on Live 8 earned Wall an Emmy Award.

He also produced events including

Wall pioneered a digital media model that makes entertainment available on all mediums and devices. His company, Control Room, has put together more than 100 TV specials in the last 11 years for musicians including Madonna, Jay Z, and Rihanna.

He also cofounded a global internet consulting firm and Live Earth, worldwide concerts with a message for change. His two decades of investment and consulting for start-ups include social media companies like Facebook, Akamai, Netjet, and new companies in Virtual Reality.

Ivy Tech Community College is the state’s largest public postsecondary institution and the nation’s largest singly accredited statewide community college system. Ivy Tech has campuses throughout Indiana. It serves as the state’s engine of workforce development, offering affordable degree programs and training that are aligned with the needs of its community along with courses and programs that transfer to other colleges and universities in Indiana. It is accredited by the Higher Learning Commission and a member of the North Central Association.