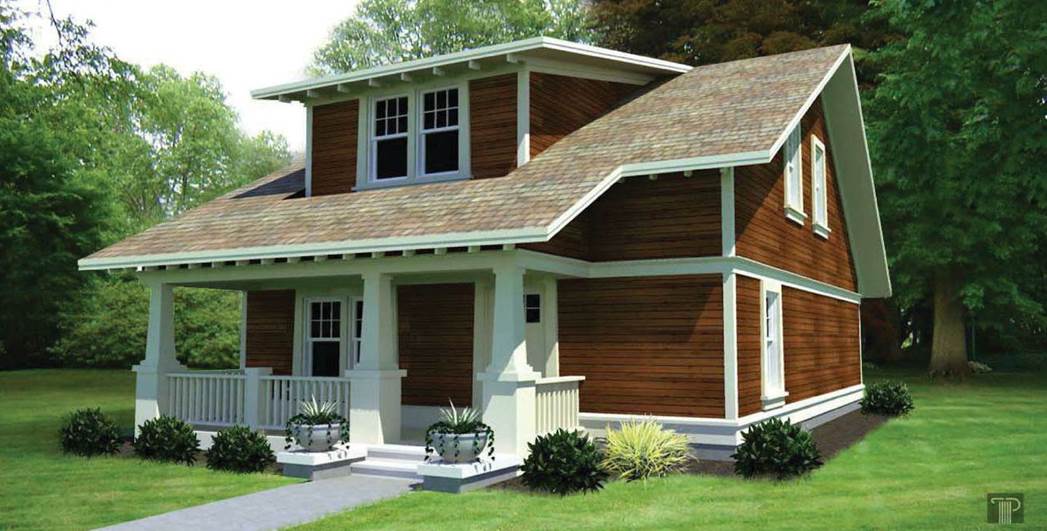 The Lieutenant Governor’s Office today announced the recipients of 2016 Low-Income Housing Tax Credits (see news release below), and Fort Wayne Mayor Tom Henry is pleased to announce that the Coca-Cola Building project is a recipient of one of the allocations.

The HANDS Board and Mayor Henry gave their enthusiastic approval to the project proposal that was submitted to the State by Miller Valentine (developer), Vincent Village (the local non-profit partnering in the development) and Martin Riley Architects and Engineers. The City of Fort Wayne owns the historic Coca-Cola Building, located in Renaissance Pointe, 1631 E. Pontiac St., and scattered sites within the nearby neighborhood.

Highlights of the $13.4 million project include:

· Historic rehabilitation of the Coca-Cola Building, returning it to its original appearance

· Affordable Housing Units rented to individuals of varying incomes, earning anywhere from 30% to 60% of the Area Median Income

· Supportive services, such as job training, provided by Vincent Village and other non-profits

This latest development complements hundreds of millions of dollars invested by the private sector, City government, non-profits and government agencies into the Renaissance Pointe neighborhood. Some of the improvements include new utility lines, sidewalks, a trail, the renovation of former Fire Station #9 into the Renaissance Pointe Urban Farm and Community Center, the 66 lease-to-purchase homes built and managed by Ideal Builders, as well as a new library branch, YMCA and Urban League offices.