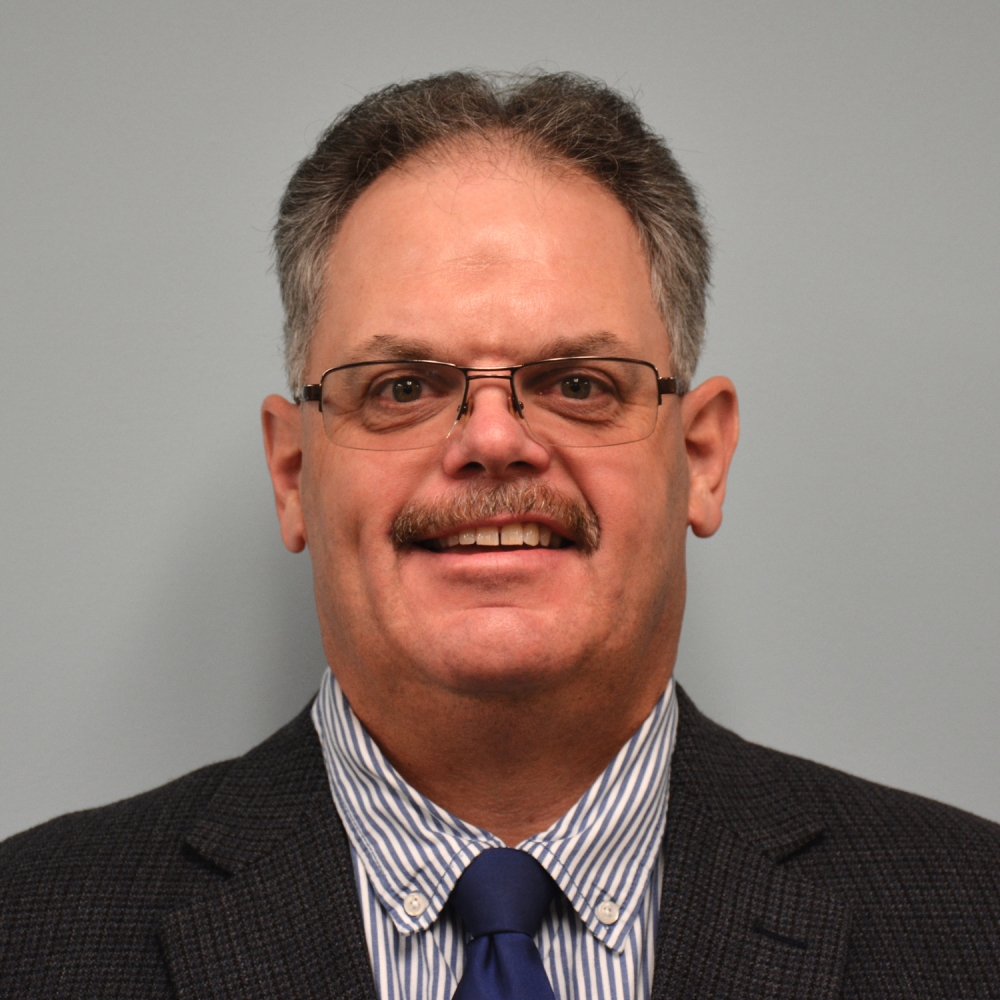 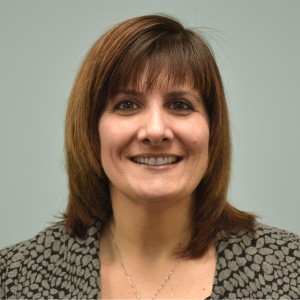 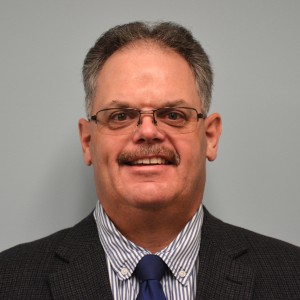 “The Board of Directors is thrilled to engage to the talents of John Wolf and Carmen Griffith as CEO and President,” Matt Bell, Board President said. “Each of these leaders has contributed significantly to our mission over the past fifteen years. They are the definition of servant leaders, and they will lead an amazing staff dedicated to our mission of alleviating hunger through the full use of donated food and other resources and to increase public awareness of and involvement in our mission.”

Wolf is a former President of the Community Harvest Board of Directors. He retired in 2015 following a thirty-four-year career at WalMart which culminated in his role as Market

Manager for Fort Wayne and South Bend between 2004-2015. Wolf’s duties at WalMart included responsibility for 8-16 stores producing between $600 million and $1 billion in annual sales supported by more than 3,600 sales associates and managers. He served on the Community Harvest Board of Directors from 2006-2015, serving as President from 2009-2011.

“I am excited to be working with Carmen and the remainder of the Community Harvest Food Bank team,” said Wolf. “With Jane Avery as a role model we hope to exceed her expectations for our family of clients and partners in northeast Indiana.”

Griffith has served as an executive at Community Harvest Food Bank since 2001. She spent fourteen years as the organization’s Human Resource Manager and Director of Finance.

“I am blessed to be surrounded by a great group of people and I welcome John to our CHFB family,” said Griffith. “Together, we will forge ahead in our mission to alleviate hunger in northeast Indiana.”

The new executive team succeeds Jane Avery, Community Harvest Food Banks beloved and venerated Executive Director, who passed away in the summer of 2015.

“The Board took its responsibility to find a successor to Jane very seriously. As we examined the organization, we realized that our management structure was largely unchanged for the past 20 years,” Bell said. “During that time we have doubled the amount of food we distribute annually and opened a new facility on the north side of Fort Wayne. We believe that the growth of the organization and the opportunities that lie ahead would be best served with a new leadership structure.

“We engaged in a comprehensive search and were pleased to interview a number of exceptional internal and external candidates. John and Carmen distinguished themselves through the interview process as the ideal people to create a bright future for the organization. We look toward the future confident in each of their abilities and we are extremely thankful that each is willing to lend their considerable talents and gifts to our mission.”

Community Harvest Food Bank of Northeast Indiana, Inc. was incorporated in 1983 as a 501(c)(3) charitable organization by a group of business, religious, and government leaders in the wake of major factory shutdowns. Throughout our nearly thirty year history, we have distributed over 186 million pounds of food and grocery products throughout Allen, Adams, DeKalb, Huntington, LaGrange, Noble, Steuben, Wells, and Whitley counties. Community Harvest distributes nearly 13 million pounds of food to more than 90,000 unique individuals in the nine county region each year.