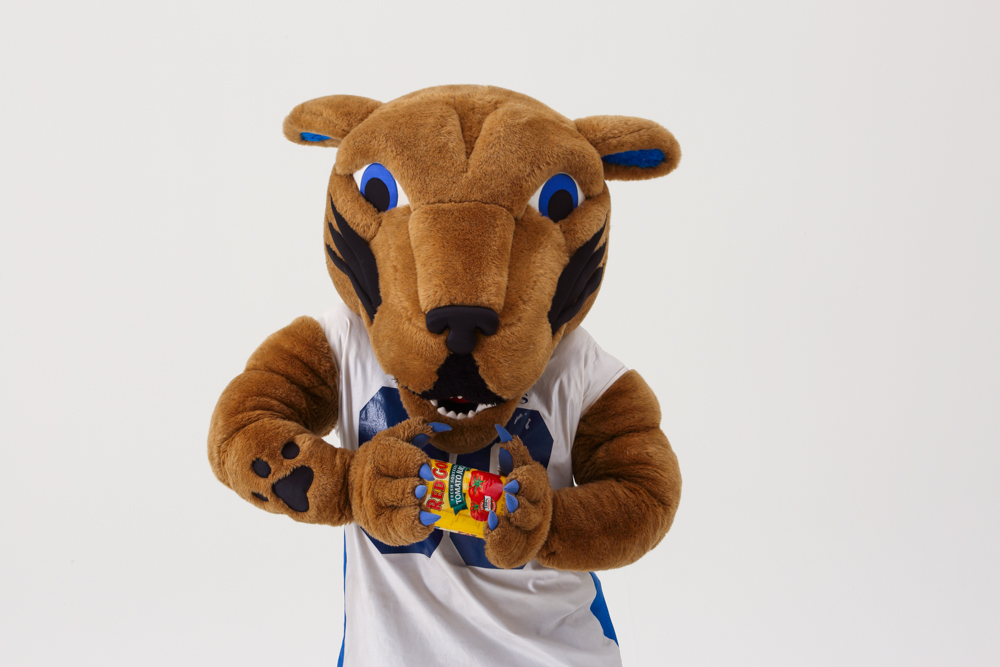 The University of Saint Francis faculty, staff, students, alumni and friends will continue their seven-year fight against food insufficiency in Northeast Indiana by participating in the U Can Crush Hunger campaign from Oct. 19-31. Initiated by Community Harvest Food Bank, U Can Crush Hunger is the first-ever inter-collegiate food drive in the region: a “friendly competition” among USF, Indiana University-Purdue University Fort Wayne (IPFW), Indiana Tech, Ivy Tech Community College Northeast, and Huntington University. The overall goal is to collect 100,000 pounds of protein-rich food.

Since 2008, the university has run its own food drive – USF Feeds the Fort – in response to a critical need in the city’s food banks and soup kitchens during tough economic times. USF Feeds the Fort has donated over 210,000 food items over seven years (in actual food or monetary equivalents) to help feed those in need. Steve Corona from Community Harvest Food Bank reported that the USF drive has historically been the second largest annual collection of food coming into its facility, timed to impact needy families during the holidays.

Because of USF’s food-raising success, Community Harvest officials approached representatives from the five area colleges, posing the idea of a “food fight” among them – to which all agreed. In cooperation with Community Harvest, these five schools intend to crush hunger in Northeast Indiana this fall.

The USF campus community plans to donate food and money in this effort along with a number of student and employee events intended to educate and stimulate participation in the challenge. Alumni and friends are also invited to contribute to USF’s efforts to crush hunger in two ways: by bringing protein-rich food items in non-glass containers to the North Campus Auditorium foyer at 2702 Spring Street, or by making a monetary donation. Every dollar donated is equivalent to three pounds of food. Checks made out to Community Harvest Food Bank or cash can be given to any USF administrative assistant on campus.

Donations can also be made by texting the message “USFcrush” to 74574 on a mobile phone, then following the prompts to donate via PayPal or by credit card. Funds will go directly to Community Harvest Food Bank on USF’s behalf and will be tax-deductible.