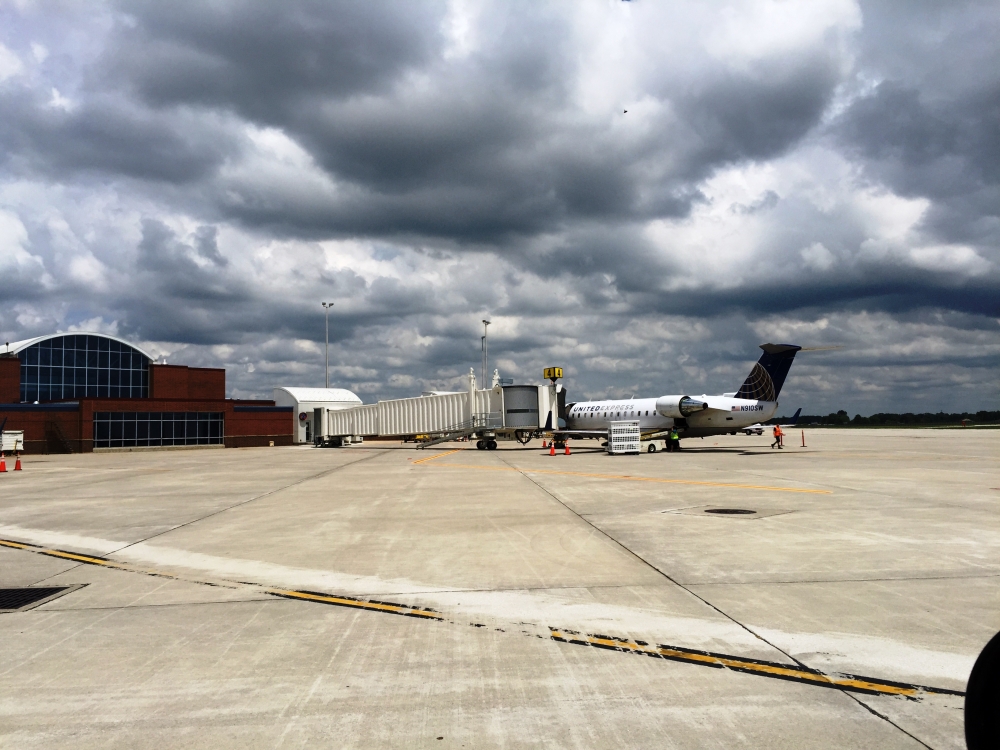 The jet bridge was installed as FWA’s passenger traffic continues to grow in 2015, with traffic up 15% through July. The new jet bridge is used heavily by Delta Air Lines (NYSE: DAL), with an average use of 6-10 times per day.

“The community has been very supportive of the airport and its new air service. In return, we want to ensure we’re providing a facility that allows for efficient operations and on-time arrivals and departures,” said Executive Director of Airports Scott Hinderman. “This new jet bridge will allow more than enough space to do just that.”