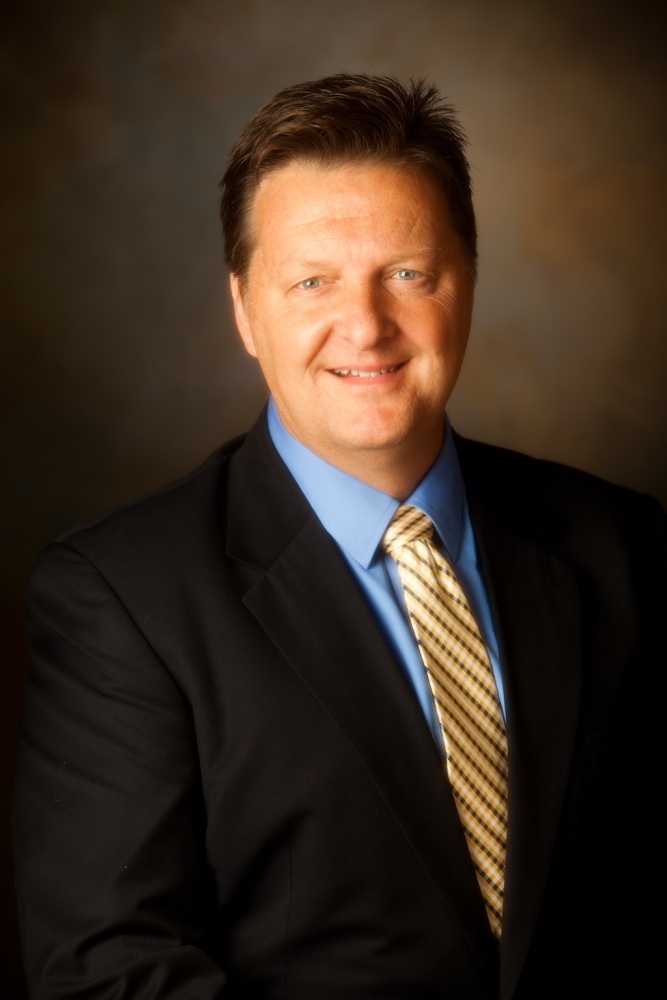 “Matt Rust has been such an integral part of our operations at WQME,” said Rebecca Fuller Beeler, chair, department of communication and design arts. “For 16 years, he’s been the voice of mornings and has been out in the community representing our station. We’re going to miss having him around the station fulltime, but I’m so glad he’ll still be in the community and a friend to WQME and Anderson University.”

Rust, a 1995 AU graduate, has served as the WQME morning show host and program director since 1999. He has also taught classes at AU in the department of communication and design arts. He will be serving in a new role beginning July 1 as executive director of the Anderson/Madison County Visitors Bureau. Rust has served on the Anderson/Madison County Visitors Bureau board of directors for the past two years.

"I’m honored to take the baton from Matt Rust, who’s been a community leader and so influential in the lives of the students who have been a part of WQME during his 16 years here,” said Wallace.

Wallace got his start in radio at Greenville College at the school’s student run station. Wallace’s career has included radio ministries in St. Louis, Baton Rouge, Atlanta, Cincinnati and Indianapolis. While in Indianapolis, Kurt hosted the morning show at 93-9 The Song.

Following his time at The Song, Wallace helped launch a new frequency and station in Indianapolis at 88.3 FM. He not only serves as the station voice for multiple Christian radio stations across the country but also as host of the Weekend Top 20 Countdown, a Contemporary Christian radio countdown heard on WQME, and in nearly every U.S. state and many countries around the world.

“I am so excited Kurt Wallace has joined our team on mornings and as our content manager,” added Beeler. “Kurt has a wealth of experience in contemporary Christian radio and a heart for students. He sees the potential in WQME and how we can continue to serve the community and the University.”

Wallace and his wife Amy, a social worker serving in an inner-city ministry in Indianapolis, have been married for 28 years. They have 4 children, 2 grandchildren and 3 dogs. Wallace enjoys playing sports and loves the Indianapolis Colts.