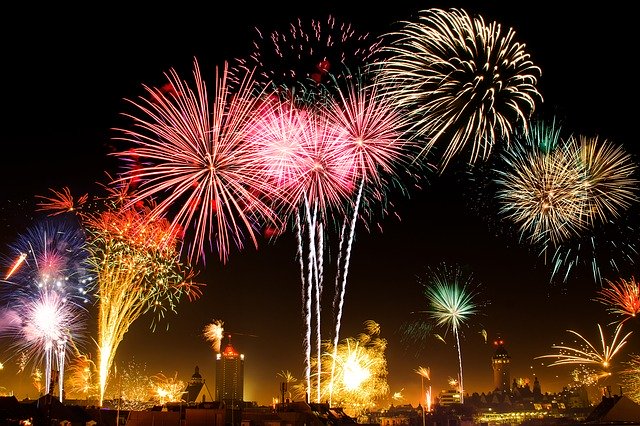 The City of Fort Wayne today announced the new date for this year’s fireworks show at Indiana Michigan Power Center in downtown Fort Wayne. The special event will begin at 6:30 p.m. on Tuesday, Nov. 10, the eve of Veterans Day.

The City of Fort Wayne, Allen County Board of Commissioners, NAI Hanning & Bean, and the Three Rivers Festival will serve as sponsors for the fireworks display, which was originally planned for July 4.

At this time, and subject to the State of Indiana’s Back on Track plan and guidance on social gatherings, groups of up 250 people would be allowed as of November 10 while following the CDC’s social distancing guidelines and Indiana’s mask requirement.

Due to the fireworks being visible from several locations in and around the downtown area, attendees are asked to utilize the various locations and spread out to help ensure the safety of the public.

Leaders expressed the date was chosen to celebrate and recognize veterans and their service to our country and give residents something to look forward to as we’ve worked hard as a community to be safe and considerate of one another during the COVID-19 pandemic.