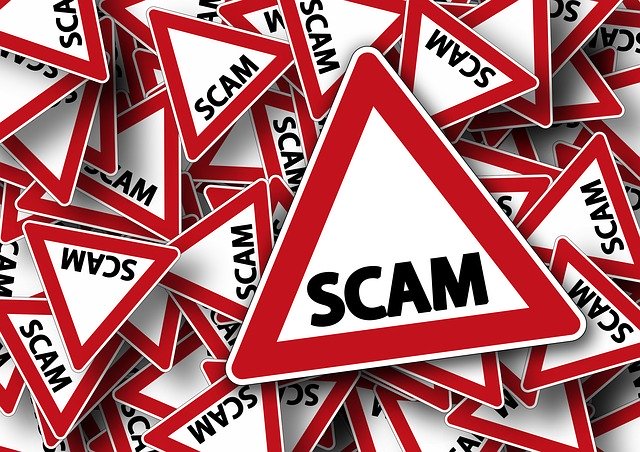 The BBB Serving Northern Indiana is warning Hoosier shoppers to use caution when purchasing from a Wisconsin hoverboard company, as poor product quality and unresponsive customer service have led Wisconsin BBB to issue a warning to online shoppers about Hoverboards.com.

The company, which uses a UPS Store located in Appleton, Wis. as an address, has received 29 complaints since February 2018, including 15 since the beginning of 2019. The BBB has not received a response from the company to most of those complaints, which has resulted in an F rating, the lowest on BBB’s scale. In addition, the BBB has received 7 negative customer reviews.

Complainants have come from all but nine states, including several from Indiana. These complaints allege that they aren’t receiving their product, and when they do, the hoverboards don’t work and are expensive to ship back to the business, as well as noting the business is unresponsive to customers’ communications. Most of the complainants lost between $150-$200.

Stephanie, a Highland, IN, resident is still waiting for a $219 refund. She told BBB in her complaint form: “Ordered a hoverboard on May 24th. Have not received the hoverboard. Have sent several emails, called numerous times and have attempted the online chat. No one returns calls or answers emails.”

Similarly, a Churubusco, IN, woman said she bought a hoverboard for her grandson, but still has never received the item. She told BBB’s Scamtracker: “On May 23rd I purchased online a Hoverboard and case for my grandson. The purchase was immediately charged to my credit card for $168.98. When purchasing, it indicated that it was backordered, but did not give a backorder date. My order for states that they were hoping to have all orders shipped between June 7-10. I checked and a UPS tracking number was assigned, and I believed that it was ready to ship. I emailed Hoverboards.com on June 3rd inquiring why it had not been picked up by UPS after more than a week. They responded the same day indicating that it was backordered and latest it would ship is June 30. I emailed on June 30 asking for an update. I received no response. I called and left a message which has not been returned. Their live chat is always offline as well. I sent another email July 1 asking for an update. It went unanswered. I sent another email July 3, cancelling my order 53921 and asking for the charge to be refunded to my credit card. On July 6, I checked my credit card and the money was not refunded, not a phone call back, no response to numerous emails and live chat is still offline during all times of the day. I sent the last email July 10th which has also went unanswered. I followed up with a phone call, and again it went to voicemail. I do not want their product any longer and want my money refunded.”

“Poor product quality and poor customer service simply won’t fly with the BBB,” said Marjorie Stephens, President/CEO of BBB Serving Northern Indiana. “In many cases, parents and grandparents purchased these products as a gift for family members who were disappointed that their new hoverboard didn’t work properly.”

Additionally, the company has not responded to two requests by the BBB to substantiate the claims found on its website that it’s the “#1 Awarded Hoverboard for Safety and Reliability” and “largest UL2272 Certified Hoverboard retailer.” Reputable companies should be able to substantiate advertised certifications and superlative claims, but Hoverboards.com did not.

The company also did not respond to BBB’s request in October 2018 to address a pattern of complaints from consumers, who said that Hoverboards.com has been unresponsive to their concerns and that shipping fees are very high. In addition, it has not responded to BBB requests for basic, general information.

To file a BBB complaint against Hoverboards.com, go to www.bbb.org/complaints. In addition, BBB offers these tips for hassle-free online shopping:

• Research before you buy. Check out a company’s profile first at bbb.org to see the company’s BBB rating, complaint history, customer reviews and more.

• Pay by credit card. If you pay by credit or charge card online, your transaction will be protected by the Fair Credit Billing Act. If the product arrives defective, or doesn’t arrive at all, you can dispute the charge on your credit card and temporarily withhold payment while the creditor investigates them.

• Check out the terms of the deal, like refund policies and delivery dates. Can you return the item for a full refund if you’re not satisfied? If you return it, who pays the shipping costs or restocking fees, and when you will get your order? A Federal Trade Commission (FTC) rule requires sellers to ship items as promised or within 30 days after the order date if no specific date is promised. Many sites offer tracking options, so you can see exactly where your purchase is and estimate when you’ll get it.

• Keep detailed records. Print or save records of your online transactions, including the product description and price, the online receipt, and the emails you send and receive from the seller. Read your credit card statements as you receive them; be on the lookout for charges that you don’t recognize.