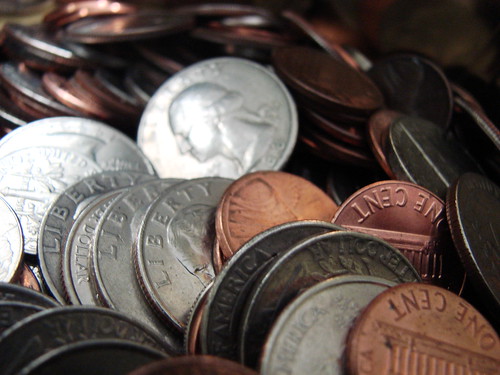 The U.S. Mint is asking for help from the public to recirculate coins – pennies, nickels, dimes and quarters. While there is an adequate supply of coins currently in the economy, the COVID-19 pandemic has affected the pace of circulation, resulting in a nationwide slowdown.

The public can help recirculate coins by: (1) paying with exact change in retail establishments; (2) depositing coins in financial institutions or exchanging for currency; and (3) taking spare change to coin redemption kiosks available at many banks, grocery stores and other retail establishments.

The slowdown of coin circulation was caused by COVID-19 restrictions that went into place starting in March. Establishments where coins typically enter society such as retail shops, bank lobbies, transit authorities and laundromats were temporarily closed to traffic. During closures, coins that normally would have been received in change were not being circulated back into the system.

Additionally during the early phases of COVID-19, the U.S. Mint reduced production to enhance social distancing and mitigate exposure. Since mid-June, however, the Mint has been operating at full capacity and is now on track to produce 1.65 billion coins per month for the remainder of the year. By comparison, the Mint produced an average of 1 billion coins per month in 2019.

Newly minted coins account for less than 20% of coin orders, with 82% of orders filled with recirculated coins. At the start of 2020, more than 4 billion coins were recirculated each month; those numbers dropped to less than 2 billion beginning in April. In late June, the U.S. Treasury reported an estimate that the total value of coins in circulation is $47.8 billion.

“There is adequate coin supply in the economy, but the slowed pace of circulation means that sufficient coins may not be readily available where needed,” said Amber R. Van Til, president and CEO of the Indiana Bankers Association. “We encourage Hoosiers to help get coins back into circulation by using exact change to purchase items, bringing in rolled coins to their banks, or depositing coins in coin-cashing machines.”