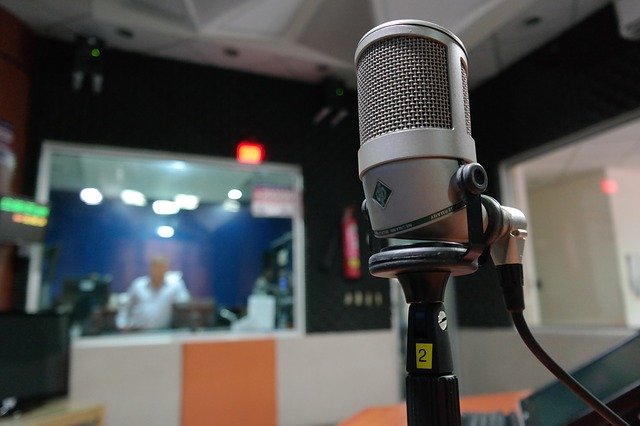 Warsaw, Indiana (July 30th, 2020) Warsaw based and locally owned Blessed Beginnings Broadcasting is pleased to announce the purchase of one of Indiana’s oldest radio stations, WGL – 1250AM in Fort Wayne Indiana. Owner, Brian Walsh made the announcement following FCC approval of the sale Thursday. WGL was purchased from Adam’s Radio Group. Mr. Walsh said “A real honor to own WGL. I am thrilled to welcome this legendary radio property into our radio station group”. “I want to thank Ron Stone, CEO of Adam’s Radio Group for the privilege to become the next “steward” of WGL”. Ron Stone said “Brian Walsh is a great broadcaster with a proven record of serving local communities. We are very happy to see WGL join such a great and growing group”

WGL is Fort Wayne’s oldest radio station having first signed on the air in 1925 as WHBJ. The call letters were changed to WGL (World’s Greatest Loudspeaker) in 1928 by then owner Fred Zieg.

Specific details about WGL’s programming will be announced soon. Walsh said he is adding a Fort Wayne FM radio signal to complement WGL’s 2300 watt signal which reaches West to Warsaw. South to Marion. North to Michigan and East to Defiance Ohio. Blessed Beginnings Broadcasting has Warsaw offices and studios in both Warsaw and Fort Wayne. The company owns and operates WIOE,